It is predicted that by spring 2023 the cost of bailing out Bulb could jump to £4bn, according to a new report 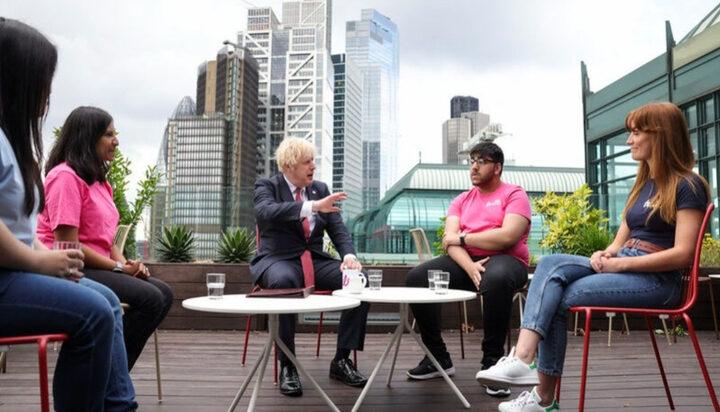 In what could be considered the latest blow to household energy bills, analysts now predict that the cost of bailing out Bulb could soar to more than £4 billion in spring next year.

That’s according to an analysis by energy consultancy Auxilione which suggests the extra cost could leave customers paying an extra £150 or more.

Octopus Energy has reportedly offered to take over Bulb’s customers – it has been reported that the energy supplier has asked the government for £1 billion in taxpayer funds to finalise the deal.

Last month, in its report on energy pricing and the future of the energy market, the BEIS Select Committee stated: “The special administration regime has been used for the first time to deal with the failure of Bulb Energy, leaving taxpayers exposed to billions of pounds worth of costs.

“The decision not to implement a hedging strategy may have led to the sale of Bulb being less desirable and significantly increased costs to taxpayers.”

A government spokesperson told ELN: “The special administrator of Bulb is required by law to keep costs as low as possible.

“We continue to engage closely with them to ensure maximum value for money for taxpayers.”