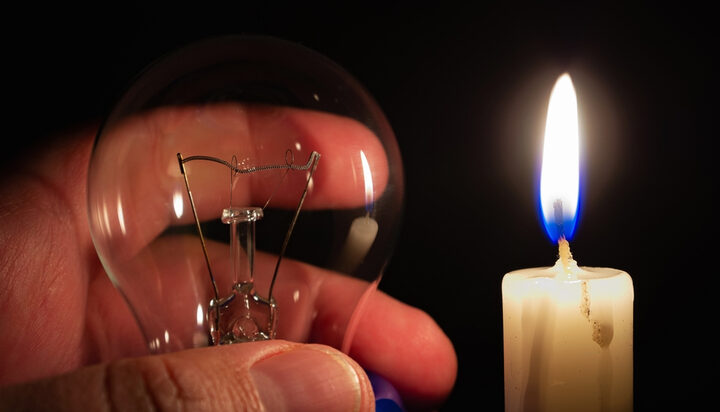 People should not panic over whether they will have enough power for their homes or face power cuts this winter.

A Downing Street spokesperson has responded to rumours and reported plans that could see Britain being hit by blackouts and energy rationing emergency measures.

On Saturday, The Times reported that Adam Bell, former head of energy strategy at BEIS, said he believed there was a one-in-ten chance that “some domestic customers” could see power cuts “for a short number of hours” for up to five days this winter.

Earlier today in an interview with the BBC, asked whether he believed that the UK’s lights would stay on this winter, EDF’s Managing Director of Customers Philippe Commaret said “yes”.

However, Mr Commaret predicted that millions of Britons would struggle in the coming months if the government did not offer more help to households and businesses.

The UK receives more than a third of its gas through pipes from Norway while much is shipped in as liquefied natural gas (LNG) from countries such as Qatar and the US.

A Number 10 spokeswoman said: “Households, businesses and industry can be confident they will get the electricity and gas that they need over the winter.

“That’s because we have one of the most reliable and diverse energy systems in the world.”