This represents an 80% increase for many households on their bills 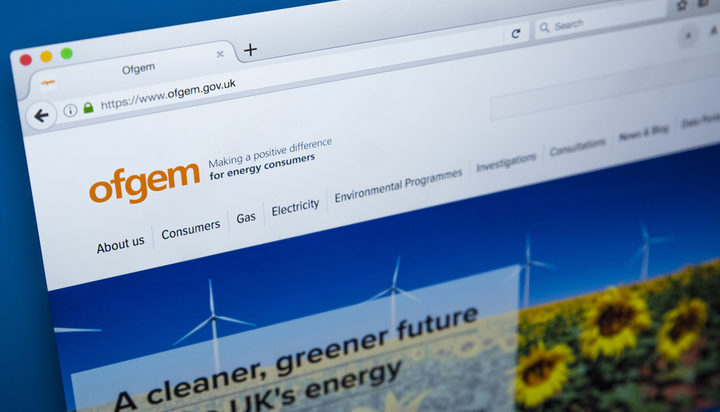 Ofgem has increased the energy price cap to £3,549 for a year, meaning that millions of households are set to see an 80% hike in payments from 1st October.

This cap is based upon ‘typical’ consumption and deals for both electricity and gas, paid on a direct debit basis.

Monthly costs at this level would sit at close to £300, with the regulator warning energy end users that “some suppliers may begin increasing direct debits before this date to spread costs.”

This level of price cap is not universal – and larger households with children, elderly people or less insulated homes could end up paying far more.

The price cap is “not a cap on the maximum bill a household can be charged, which is based on their usage,” Ofgem has explained.

It currently sits at £1,971 for the average household – having already reached record levels on a repeated basis since the impact on the energy market of Russia invading Ukraine.

In 2019, the price cap was introduced to prevent energy companies from ridiculous profit margins; setting a limit on how much they can charge customers for the most basic tariff on offer.

Previously, other deals with energy suppliers would help save users money each year – but the market has since become very narrow, with many companies going bust and costs levelling out at the same place.

Between the months of October to December, electricity prices are expected to jump from 28p per KWh to 52p, with gas going up from 7p to 15p.

The new price cap also limits the daily standing charge, which is the fixed amount consumers have to pay, no matter what they use.

Speaking on BBC News this morning, Ofgem CEO, Jonathan Brearley said: “The reason we don’t have a lower price cap is because if the companies cannot recover the amount of money it costs for them to buy the energy, then ultimately they will be unable to function.

“What [the price cap] can’t do is set a price that is lower than the cost of the energy that we buy – and that’s why we have to make the change that we’re making today.

“I accept this devastating news to many families out there, so what we’re also saying to them today is we have 10 days now until we will have a new Administration, a new Prime Minister and a new Ministerial team.

“Direct support will continue to reach people’s pockets in the weeks and months ahead, targeted at those who need it most like low-incomes households, pensioners and those with disabilities.

“As part of our £37 billion package of help for households, one in four of all UK households will see £1,200 extra support, provided in instalments across the year, and everyone will receive a £400 discount on their energy bills over winter.”