‘US charging point frenzy could leave people of colour behind’

Black communities could be left behind in EV surge, the NAACP claims 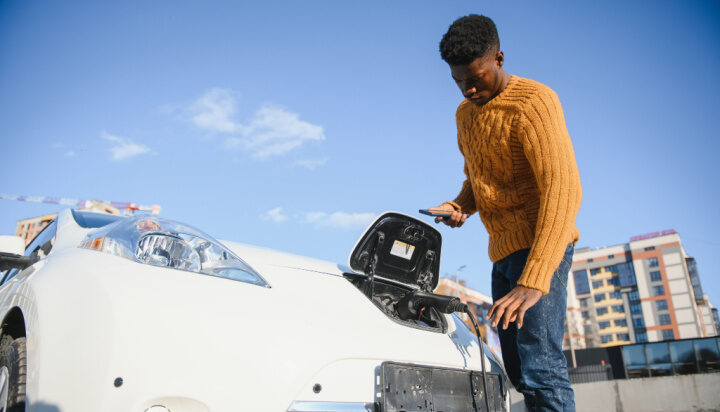 The US government is investing $7.5 billion (£6.4bn) for the installation of 500,000 electric vehicle (EV) charging stations – but worries have surfaced that these could leave ethnic minority communities side-lined.

The National Association for the Advancement of Colored People (NAACP) has argued that Indiana’s state plan specifically has not outlined whether any black-owned companies will benefit from new installations.

It also claims that most of the charging points are set to be distributed on highways that pass through communities, rather than in the communities themselves – making it even more difficult for black people to adopt EVs.

Indiana State Chair for the NAACP, Denise Abdul-Rahman, stated: “We think the process is flawed and rigged against Black communities, Black businesses and other frontline communities of colour.

“We want the economic benefits of these chargers too, the modernised grids so we don’t have so many power outages, to get our school buses off diesel.

“We don’t want two Indianas and two Americas, one with roundabouts and clean air and charging stations and another riding around in fossil fuel cars and breathing in all the pollution. We want a just transition.”

At present, EVs only constitute 5% of new car sales in the US – which the Biden Administration has looked to change by making chargers more abundant and tackling range anxiety.

The funding given to states to develop charging stations is for highways or areas that are within one mile of a major road, which the NAACP claims demarcates black communities from the passing traffic.

It is calling for more consultation with communities of colour on issues that change infrastructure and impact all areas of the US.

Some states have taken heed of this, with California announcing that at least half the funds received for charging will be used for disadvantaged communities, however, most remain committed to electrifying the highways.

Deputy Chief of Staff at the Indiana Department of Transport argues this is due to the stipulations given by government: “The federal government requirements are quite prescriptive, they don’t make it feasible to make off-highway placements that some communities are interested in.”