French urged to cut energy use by 10% 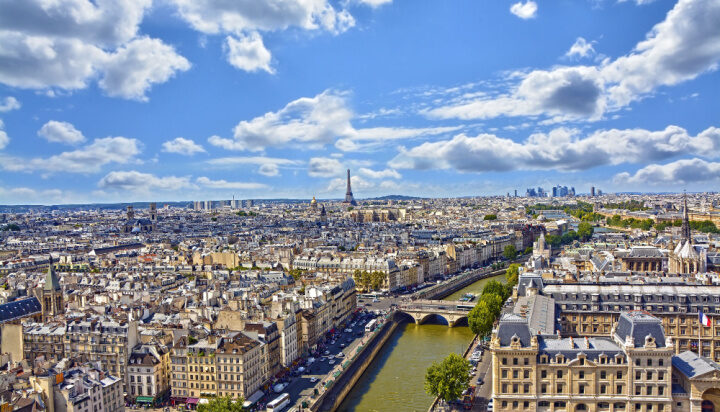 French have been told to save energy and slash their energy use by 10% to help the country’s grid and eliminate the possibility of winter blackouts and energy rationing.

French President Emmanuel Macron said: “If we collectively behave more soberly and save energy elsewhere, then there will be no rationing and no power cuts.

“The objective is that if we have a very cold winter if European solidarity is called for, we can go through it if we know how to save around 10% of energy.”

France has also said it is ready to deliver gas to Germany this winter, should the gas squeeze make this move necessary.

Mr Scholz explained that it was important to make sure that the new funding would support “those of low income who fear for their livelihood”.

Speaking after a virtual meeting with the German Chancellor, Mr Macron added that “the best energy is that which we don’t consume”.

He said: “With Germany, we will show solidarity by strengthening our exchanges of gas and electricity.

“We will defend the implementation of a European mechanism which will involve energy producers whose production costs are well below the market price.”