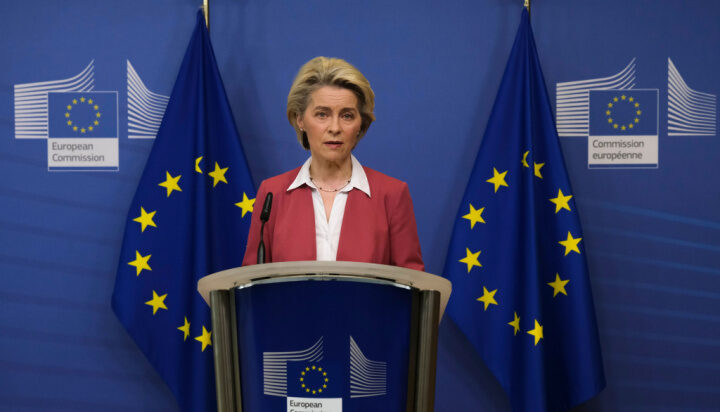 With the energy war in full swing, impacting millions of people across Europe, the President of the European Commission has said that Vladimir Putin will fail.

Russia had previously announced the indefinite shutdown of a major pipeline that transfers gas to European countries.

“He will fail. Europe will prevail. The European Commission is preparing proposals to help vulnerable households and businesses to cope with high energy prices.”