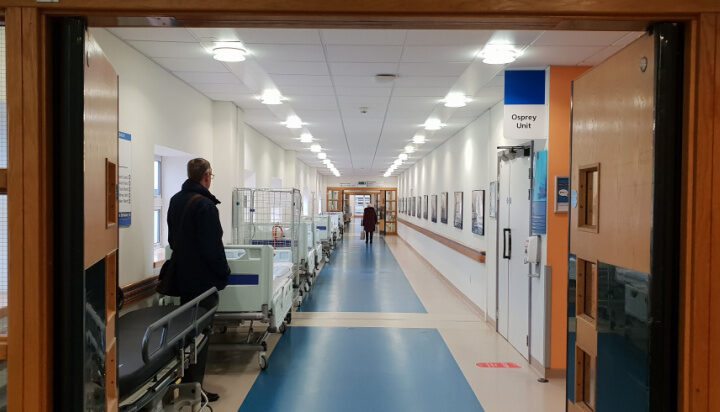 NHS England could see its electricity and gas prices rise from £600 million to more than £2 billion this year.

In a letter sent to new Prime Minister, Liz Truss, the Climate Change Committee (CCC) and the National Infrastructure Commission have said the new government must accelerate the pace of installation of energy efficiency measures.

Lord Deben, Chair of the CCC and Sir John Armitt, Chair of the National Infrastructure Commission warned that slow progress on improving the energy efficiency of the public sector could mean “extraordinary bills” this winter.

They wrote: “Public awareness of what can be done to reduce energy use (either in homes or
businesses) is too low.

“Specific advice on this could help in the near term by increasing awareness of low or zero-cost actions that could reduce wasted energy straightaway, such as lowering boiler flow temperatures, and simple draught-proofing.

The government’s advisers added that the new government plan should focus on the expansion of renewables – onshore wind and solar have the potential to be deployed fastest and reduce the UK’s reliance on natural gas sooner.