Russia to stop all oil and gas supplies if price caps are introduced, says Putin 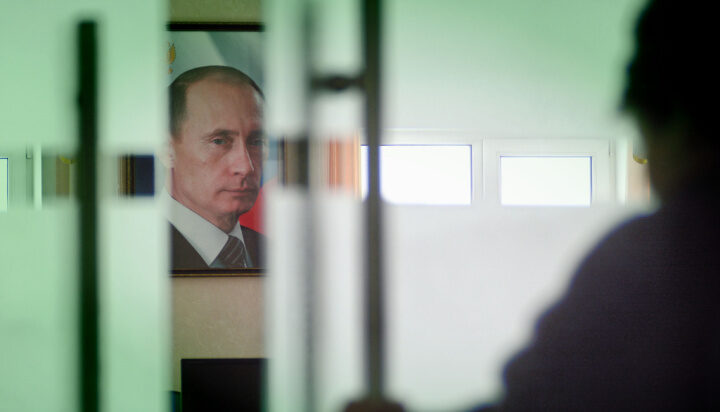 Russian President Vladimir Putin has today said Russia would turn off the taps and cut off all energy supplies if a price cap on its oil and gas exports is imposed.

On Friday, the G7 leaders announced their plan to impose a price cap on purchases of Russian oil.

Speaking at the Eastern Economic Forum in Vladivostok earlier today, Putin said if plans would move forward, the West would end up “frozen” like a wolf’s tail in a Russian fairy tale.

He said: “We will not supply anything at all if it is contrary to our interests. No gas, no oil, no coal, no fuel oil, nothing.

“We would only have one thing left to do: as in the famous Russian fairy tale, we would sentence the wolf’s tale to be frozen.”

The Russian President continued to say that Western efforts to cap prices of Russian oil and gas were “stupid”.

A few days ago, Gazprom announced that Nord Stream 1 gas compressor station was deemed a “hazardous facility” and could not operate legally.

As a result, gas flows through the major pipeline were halted.

In response to the latest moves from Russia, the President of the European Commission Ursula von der Leyen said Vladimir Putin would fail in this energy war.