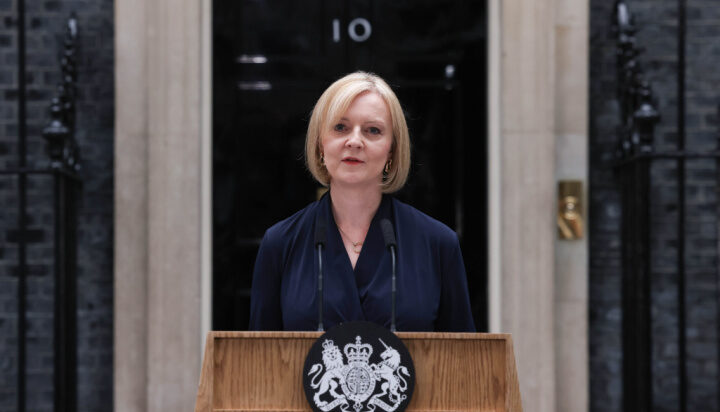 New measures were announced today by the Prime Minister to combat the ongoing energy crisis, including a £2,500 cap on energy bills and an equivalent guarantee for six months to businesses on their energy costs.

Trade bodies across the energy sector have accepted this intervention with open arms, however, a clearer focus on restarting shale gas exploits than boosting energy efficiency and insulation has proved a worry.

Lily Frencham, CEO at the Association for Decentralised Energy, said: “We are hugely relieved to see the new Prime Minister commit to a fund that will provide equivalent support for these households and businesses at this critical time ahead of winter.”

The ADE is hopeful that a push for renewable, low carbon technology is of more importance than fossil fuels, with Ms Frencham continuing: “It is imperative that the government, with the support of industry, accelerates the delivery of such low carbon solutions to help insulate the UK from volatile prices and provide a modern energy system that works for the user.”

On top of this, “[The PM] has made a critical omission – energy efficiency.”

This omission “marks a critical gap in the UK’s defences against the worst impacts of the energy price crisis – and a major hole in the country’s short- and long-term energy security,” she concluded.

In addition, Mr Wayth would like to see the government “accelerate the deployment of affordable, shovel-ready renewables and reform the market so those cost reductions feed through to the bills consumers pay [and] decarbonise our use of oil and gas.”

Director of Advocacy at Energy UK, Dhara Vyas, added that the best way to cut energy prices is by “expanding our sources of clean, domestic power like wind and solar – as the quickest and proven route to energy security and lower bills – and by making our homes and buildings energy efficient.”

Energy UK again welcomed the announcement, with Ms Vyas explaining: “It’s also good to see much-needed measures put in place to help business and other non-domestic customers who have also been facing huge concerns over their energy costs, as we have been highlighting.”