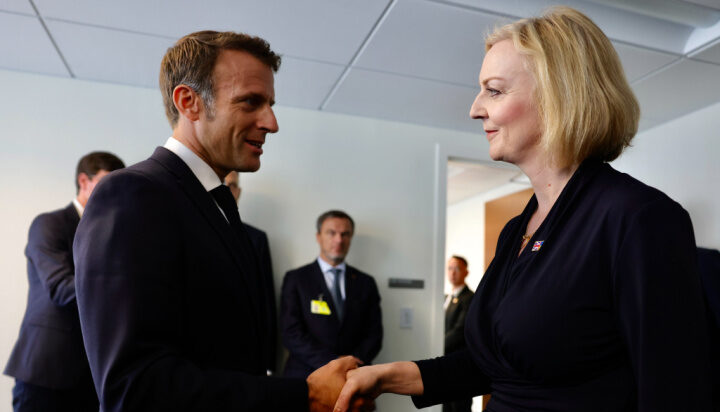 The British Prime Minister and the French President have agreed to work together to strengthen energy ties between the two countries.

In a bilateral meeting at the United Nations headquarters in New York, Liz Truss and Emmanuel Macron committed to laying out plans to reduce volatility in the energy market and end dependence on Russian energy.

A Downing Street spokesperson said: “As our people face a difficult winter with huge uncertainty of energy supply and the cost of living, the Prime Minister and President Macron underscored the importance of working together to end reliance on Russian energy and strengthen energy security.”

He also warned the western countries he was not “bluffing” over nuclear weapons.