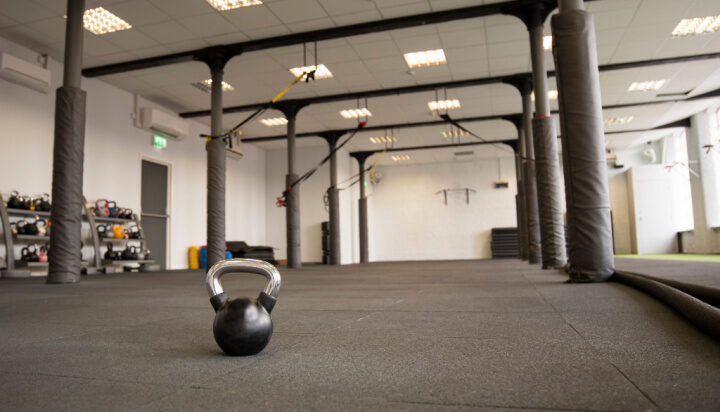 New research shows people in the UK are worried that gyms may be forced to close because of increased energy costs.

That’s according to a new survey by gym and health club network Hussle which shows nearly 55% of gymgoers expressed worries that their local workout space may be forced to close due to increased electricity and gas bills.

The polling of around 1,000 recent gym users also suggests those in the West Midlands were most concerned about closures, whereas those in the East of England were least worried about having somewhere to exercise.

Delivering his mini-budget, the Chancellor said businesses would receive support equivalent to the Energy Price Guarantee.

However, the fitness sector fears this is not enough.

Jamie Ward, Hussle Chief Executive Officer, said: “Freezing business energy costs for six-months simply ‘kicks the can down the road’ leaving gym owners none the wiser as to how they will heat their swimming pools and gym floors from early next year.”