TruEnergy, Utilita and ScottishPower were found to have ‘severe’ weaknesses in supporting customers having payment difficulties 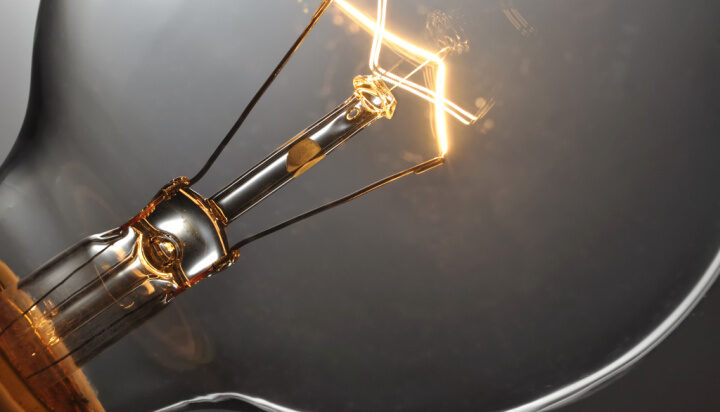 Three energy companies, TruEnergy, Utilita and ScottishPower were found to demonstrate ‘severe’ weaknesses in the way they deal with customers having payment difficulties.

A few days ago, Utilita and ScottishPower had been issued with enforcement notices.

In response to Ofgem’s review, Energy UK’s Director of Advocacy Dhara Vyas said: “The steep rise in energy bills over the past year has led to a big increase in the number of customers struggling to pay their bills and seeking help from their suppliers.

“Many suppliers have been putting in extra measures to support customers over recent months and in addition to that, signatories to Energy UK’s Vulnerability Commitment have been going above and beyond their existing obligations, doing more to identify and get help to people who need it the most.”

“This is utterly unacceptable given the huge cost of living pressures people are facing. Suppliers need to up their game and Ofgem needs to hold them to task.

“With a tough winter ahead we must also see a ban on backdoor disconnection tactics like pushing people in debt onto prepayment meters.”