Half of the people with lung conditions have admitted that their health has worsened because of rationing, according to a new survey 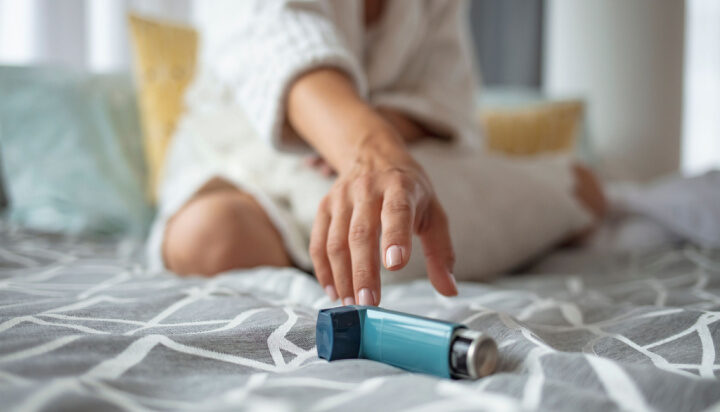 The rising cost of living and energy crisis has caused more than one million people in the UK to experience asthma attacks after rationing heating, food or medicine.

That’s according to new research by Asthma & Lung UK which suggests almost half of people with lung conditions said their health had worsened since the crisis began.

The charity has warned that there could be a “tidal wave” of hospital admissions as more and people will try to keep their heating off to save money on their bills.

The polling also shows almost 74% of people plan to heat their homes less, while 45% look set to turn their heating off altogether .

“Warm homes, regular medicine and a healthy diet are all important pillars to good lung condition management – but they all come at a cost. We are hearing from people already reporting a sharp decline in their lung health, including many having life-threatening asthma attacks.”

Recent polling conducted by Savanta ComRes before the energy regulator announced its price cap rise, found that 23% of adults would not turn their heating on at all this winter.