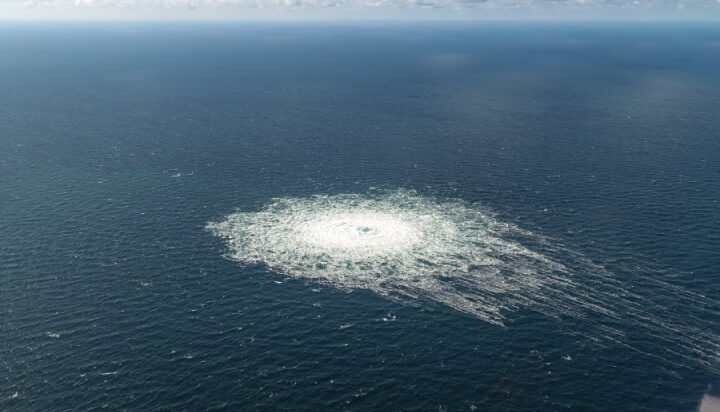 North Atlantic Treaty Organization (NATO) has joined other Western countries’ officials in citing sabotage as the potential cause of the four reported gas leaks on the Nord Stream pipelines.

In a statement, NATO has said the damage to the Nord Stream 1 and 2 pipelines is “of deep concern”.

NATO added: “All currently available information indicates that this is the result of deliberate, reckless and irresponsible acts of sabotage.

“These leaks are causing risks to shipping and substantial environmental damage. We support the investigations underway to determine the origin of the damage.”

Climate scientists told ELN about the ‘large climate risk’ arising from the gas leaks at sections of the Nord Stream pipeline in the Baltic Sea.

NATO added: “We have committed to prepare for, deter and defend against the coercive use of energy and other hybrid tactics by state and non-state actors.

“Any deliberate attack against allies’ critical infrastructure would be met with a united and determined response.”