Nearly 73% of people have seen an increase in their cost of living in the last month, new polling shows 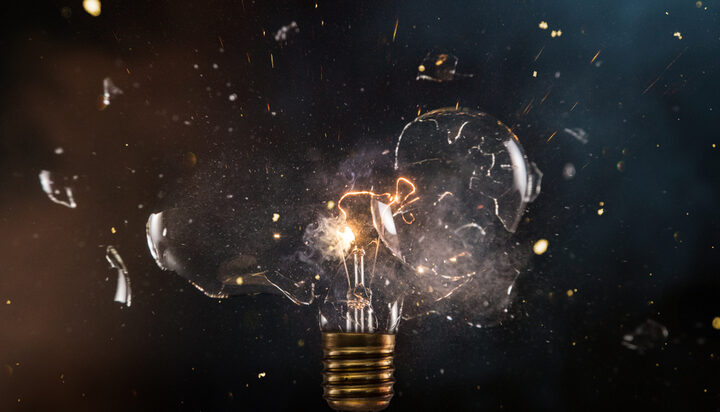 Nearly 44% of adults who pay energy bills said they found it “very or somewhat difficult” to afford them.

That’s according to the latest survey by the Office for National Statistics (ONS) which suggests more than seven-in-ten Britons have seen their cost of living rising over the last month.

Almost 73% of those who reported an increase in their cost of living cited a rise in their gas or electricity bills as the main reason.

The ONS data taken from a sample of 4,970 households also shows that almost 91% of adults surveyed between 14th and 25th September reported their cost of living had increased compared with a year ago.