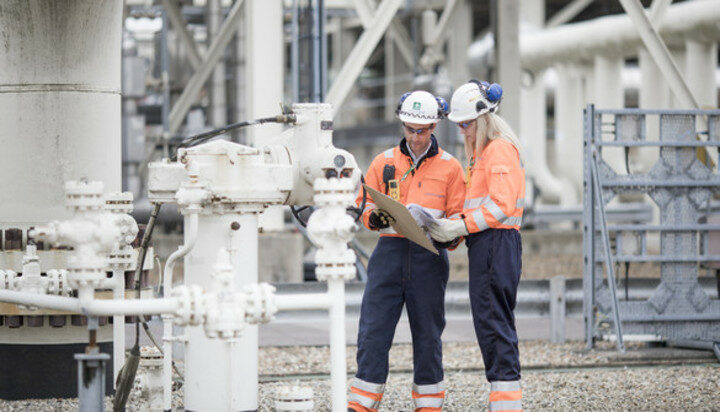 In August, ELN reported that the National Grid had doubled the length of its emergency gas shortage drill from two to four days as analysts had raised concerns over potential power cuts for several days in January.

Named ‘Exercise Degree’, the drill, involving decisions on which customers would have to cut gas use in a crisis, took place on 13th, 14th September and 4th October.

Today is the last day of the exercise, which aims to demonstrate that the gas industry is prepared and able to meet its obligations in the event of a network gas supply emergency.

It is believed that under a gas shortage scenario, the National Grid will try to maintain supplies as long as possible for households that rely on gas for cooking and heating.

There are also “priority customers” whose supplies will be protected until domestic gs supplies are threatened.

Yesterday, it was reported that an Ofgem letter warned: “Due to the war in Ukraine and gas shortages in Europe, there is a significant risk that gas shortages could occur during winter 2022/23 in Great Britain.

“As a result, there is a possibility that GB could enter into a gas supply emergency.”