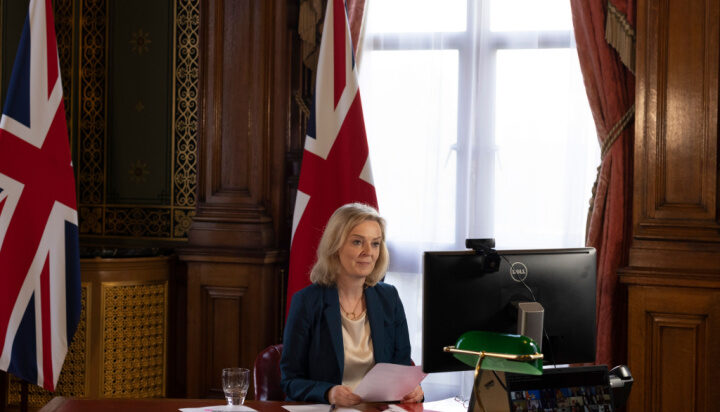 The Prime Minister’s cap on household energy bills could cost the government £89 billion.

That’s according to analysis by Cornwall Insight, claiming that this could rise as high as £140 billion at its worst.

Ofgem previously announced that from October the energy price cap would rocket up to £3,459 – but not long after replacing Boris Johnson in Downing Street, Liz Truss made her first big decision clear; capping energy bills at £2,500.

However, the remainder of people’s energy bills will now be covered by the government – with a hefty cost.

The analysts stressed that determining the exact cost was not possible due to the unforeseeable impact that the Ukraine War will have on wholesale energy prices – but its estimation was £89 billion in the best-case scenario and £140 billion in the worst.

A best-case scenario was considered households’ energy bills costing around £1,000 in the first year and then £2,000 for the following year.

However, the price of gas was too difficult to estimate with many contributing factors; not just the geopolitical situation but also weather conditions and energy demand.

Chief Executive of Cornwall Insight, Gareth Miller, said: “Fortune befriends the bold, but it also favours the prepared. The large uncertainties around commodity markets over the next two years means that the government could get lucky with costs coming out at the low end of the range, but the opposite could also be true.

“The government may find itself passengers to circumstances outside its control, having made policy that is a hostage to surprises, events and volatile factors. That’s a difficult position to be in.”