Price caps on the way to hit renewables groups 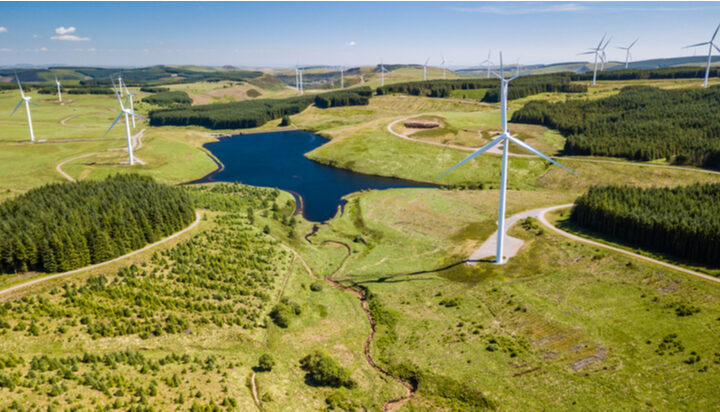 The government is reportedly preparing to introduce a price limit on electricity generated by older renewable and nuclear facilities.

The plan is to cap the revenues that electricity generators are making while wholesale prices remain at record-high levels following Russia’s invasion of Ukraine.

It has been reported that ministers will chair a meeting with energy bosses later today to discuss the feasibility of the plan and the concerns arising from its implementation.

Energy companies fear that the measure will deter the sector’s investment in new technologies.

Businesses that could be affected if the plan comes into force include EDF Energy, ScottishPower, RWE and SSE.

It is not the first time such a plan to impose price caps on electricity generators has come forward.

In June, addressing the Treasury Committee, former Chancellor Rishi Sunak said the government considered extending the Energy Profits Levy to the electricity generation sector “where we do believe there are extraordinary profits also being made.”

Reports suggested that in a meeting last week, officials proposed prices of about £50 to £60 per mWh.

Revenues above the cap would be paid to the Treasury.

ELN contacted BEIS – the department did not respond before publication. The Treasury declined to comment.