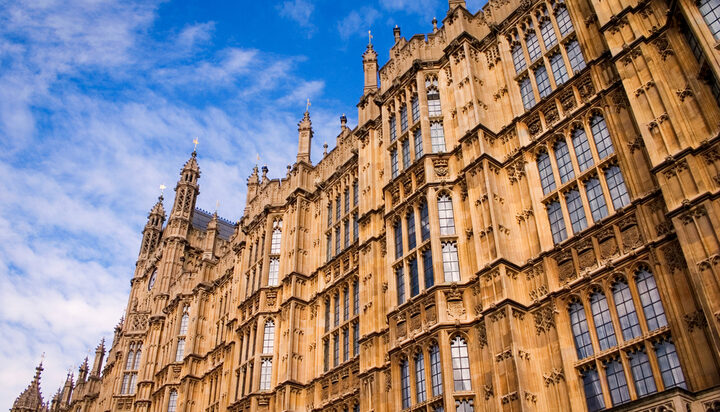 Today, the government’s flagship 47-page Energy Prices Bill will be taken through all its stages in Parliament.

The legislation will implement the government’s packages to protect households and businesses amid the energy crisis.

More specifically, the bill will allow the government to provide the Energy Price Guarantee for British homes and deliver the Energy Bills Relief Scheme for businesses.

However, energy firms have raised concerns over certain parts of the new legislation – the draft legislation proposes to hand the “power of the secretary of state to modify energy licences”.

Currently, Ofgem is responsible for monitoring every element linked to a licence obtained by an energy company.

Later today, the new Chancellor is expected to make an emergency statement inside the Treasury in a bid to calm markets ahead of a fiscal statement on 31st October.

The Prime Minister sacked Kwasi Kwarteng on Friday and reinstated a rise in corporation tax which he had previously cancelled.