The government’s announcement might “create more insecurity” as the change has “several trade-offs”, the industry has said 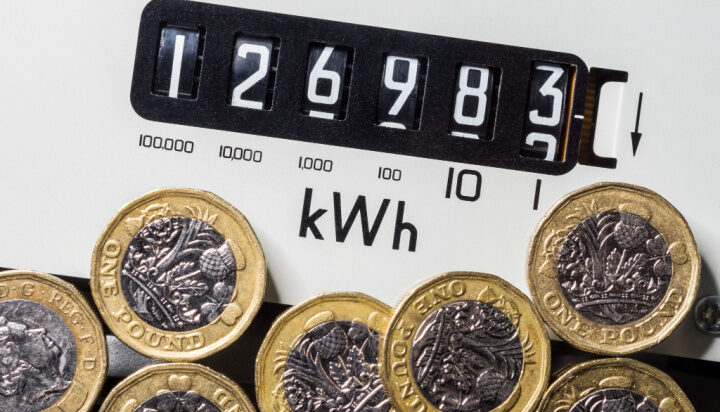 The government has said the cap on household and business energy bills would only be guaranteed until April next year.

The scheme will then be replaced by more targeted support. Initially, the government’s Energy Price Guarantee was planned to provide support for the next two years.

But what does the industry think about this change?

Mike Foster, Chief Executive Officer of the Energy and Utilities Alliance, said: “News that the energy price cap protection coming to an end in April will surprise and worry millions of hard-pressed families.

“Together with the announcement that promised tax cuts have also been withdrawn, will heap huge financial pressure onto those already struggling to pay their bills.”

The Centre for Ageing Better is raising concerns about the significant reduction in the energy price guarantee.

Dr Carole Easton, Chief Executive at the Centre for Ageing Better, said: “We are disappointed to hear that the cost-of-living support previously promised by the government looks set to be scaled back.

“The previous two-year promise provided a level of security for people in uncertain times. Changing the duration of the energy price guarantee to a much more short-term fix is likely to cause significant anxiety and uncertainty in many homes.”

Simon Francis Co-ordinator of the End Fuel Poverty Coalition, said: “The country was already facing a financial cliff edge in April due to plans to end other support packages, but this cliff edge has now become even steeper.

“Without the Energy Price Guarantee, the Government will need to fundamentally reform the energy market alongside providing unprecedented levels of support for energy efficiency schemes and financial support for the most vulnerable.”

The Social Market Foundation (SMF) has said the changes to the Energy Price Guarantee seem “reasonable”, but there are “moral and practical trade-offs”.

Amy Norman, a Senior Researcher at the SMF, said: “The principle of targeting support is hard to disagree with but designing it has inherent moral and practical trade-offs.

“Who should receive support and who shouldn’t? Is our system set up to find them? And where are the cut-off points? In just five months, Treasury officials will need to ensure that the new scheme avoids disastrous cliff-edges that may create disincentives for households or see those in need miss out on crucial support.”