The storage site will run at 20% capacity 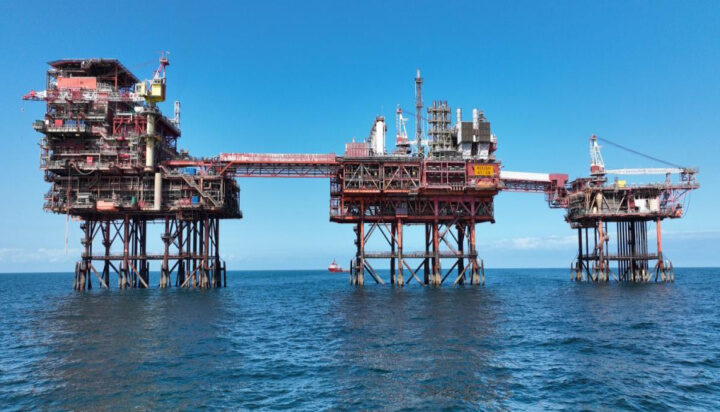 The UK’s largest gas storage site has been brought back on line as experts warn that this winter could be one of the toughest for years.

Centrica has today confirmed that reopened Rough, which is now operating at nearly 20% of its previous capacity.

The energy giant said that would mean that the facility could add about 50% to the amount of gas that the UK can store.

British Gas owner added that the site is in a position to store up to 30 billion cubic feet (bcf) of gas for UK homes and businesses over this winter.

Business and Energy Secretary Grant Shapps said: “While Britain already has secure and diverse energy supplies, this new government will leave no stone unturned when it comes to bolstering our energy security.

“The reopening of the Rough gas storage facility ahead of the winter will further strengthen the UK’s energy resilience and make us less susceptible to Putin’s manipulation of global gas supplies.”

Centrica Group Chief Executive Chris O’Shea said: “Our long-term aim remains to turn the Rough field into the world’s biggest methane and hydrogen storage facility, bolstering the UK’s energy security, delivering a net zero electricity system by 2035, decarbonising the UK’s industrial clusters, such as the Humber region by 2040, and helping the UK economy by returning to being a net exporter of energy.

“In the short term, we think Rough can help our energy system by storing natural gas when there is a surplus and producing this gas when the country needs it during cold snaps and peak demand. Rough is not a silver bullet for energy security, but it is a key part of a range of steps which can be taken to help the UK this winter.”