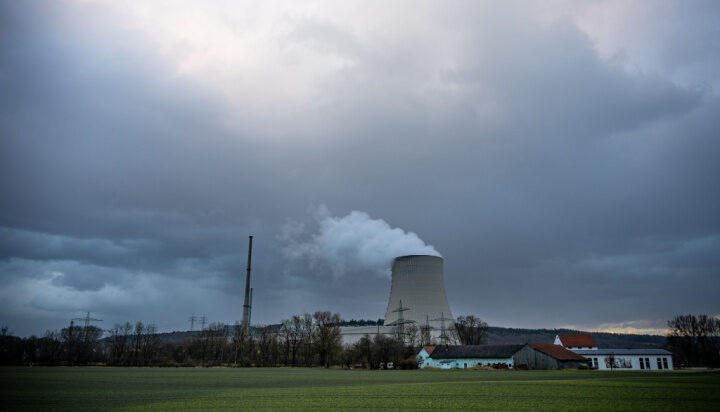 The German Parliament has voted to keep the country’s three remaining nuclear power stations in operation more than their expected end-of-generation dates.

Although policymakers had previously approved a complete phaseout of nuclear power by the end of 2022, recent events and fears of looming energy shortages have forced the federal government to reconsider its position.

The decision comes after a letter sent by German Chancellor Olaf Scholtz to ministers last month to lay the legal framework to keep these power stations open.

Germany’s Environment Minister told RTL on Friday that the shutdown of the nuclear power plants will now occur on 15th April.

The nuclear power stations are Isar 2 in Bavaria, Emsland in lower Saxony and Neckarwestheim 2 in the southwestern Baden-Württemberg state.

The three nuclear power stations have a combined capacity of 5.3GW – it is estimated that is enough to contribute nearly 6% to Germany’s electricity production.