Millions of households to pay more for energy

The Chancellor will reportedly announce an increase in the household energy price cap to as much as £3,100 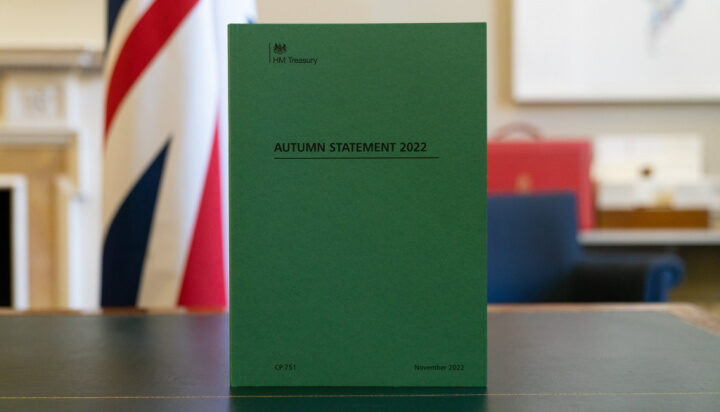 Millions of UK households will likely face higher energy bills as government support will be scaled back in April.

Later today, the Chancellor of the Exchequer will make an Autumn Statement, laying out possible spending and tax reforms, including how much the government spends on helping households and businesses amid the energy crisis.

Through its new fiscal plan, the government plans to “put public spending on a sustainable footing, get debt falling and restore stability”.

It has been reported that the government help, through its Energy Price Guarantee scheme, will be more targeted from April 2023.

This could probably mean that those on benefits will see their bills freeze at the same £2,500 per year, allowing the average household bill to rise to more than £3,100.

Last month, it was announced that the Energy Price Guarantee, which limits the amount households can be charged per unit of gas or electricity to £2,500 a year, will run until April 2023 rather than the two years that the Truss administration committed to.