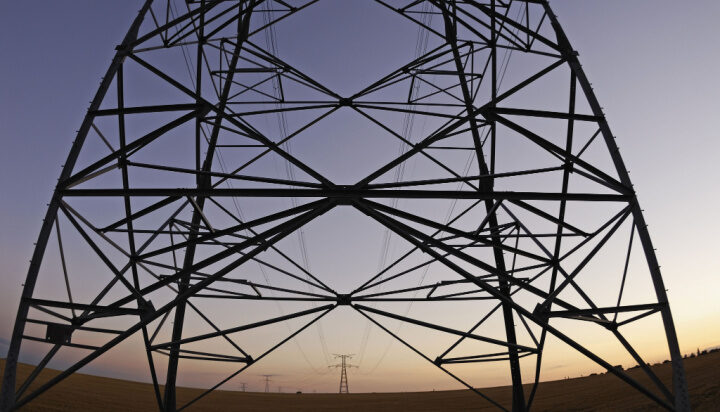 France faces a higher risk than previously thought to its electricity supply in January.

In its latest report, France’s RTE grid operator said the situation regarding triggering the “Ecowatt red signal” is “less risky” in December and from the end of February, but “the month of January now concentrates more risk than in the previous analysis”.

RTE has reduced its forecast for the nuclear power output in December – it said the available nuclear power capacity could reach 40GW at the beginning of January.

The availability of the French nuclear fleet is slightly lower than expected, the report states.

The grid operator explained: “The situation results from delays in routine maintenance work over the past few weeks and not from the inspection and repair programme related to stress corrosion cracking.”

France generates roughly 70% of its electricity from nuclear power stations.