How ‘concerning’ is the new price cap rise? 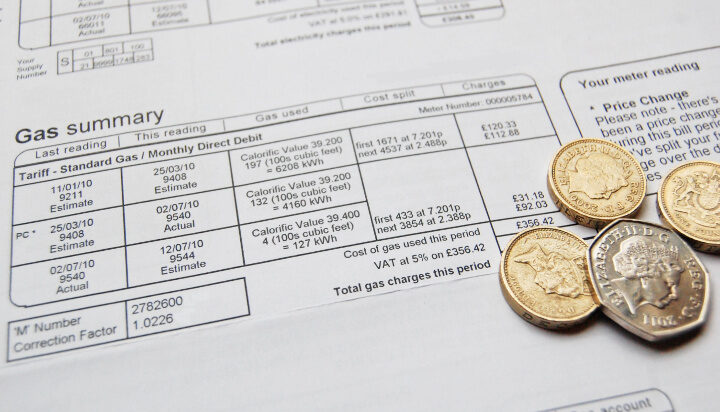 Ofgem has said household energy bills would have hit £4,279 a year without the government’s subsidy.

The energy price cap, unveiled earlier today, will rise by 20% in January 2023, the energy regulator has confirmed.

Although millions of households are protected by the Energy Price Guarantee (EPG), experts have warned that the rise could negatively impact those who pay by cash.

National Energy Action Director of Policy and Advocacy Peter Smith said: “Despite households being shielded from the full extent of price rises due to the government’s EPG, there has been a big increase depending on how households pay for their fuel bills.

“If you pay by cheque or cash, you will pay £254 more than direct debit customers and £80 more if you are on prepayment meter next quarter.

“In total, these customers will be paying over £1.1 billion per year more from January – an increase of more than £200 million compared to the last cap period – despite these customers often living on lower or fixed incomes.”

In addition, analysts highlighted that the new price cap would mean that the government have to spend more cash in subsidising the EPG scheme.

Craig Lowrey, a Principal Consultant at Cornwall Insight, said: “Our estimate of the full cost of 18 months of the EPG has jumped from approximately £38 billion to £42 billion.

“Extending the EPG, even at an elevated level, has resulted in the government being exposed to variables and factors over which they crucially have no control.

“With so many households struggling to pay their bills, it is essential that support is made available, however it is clear that the EPG is not a desirable long-term solution.”