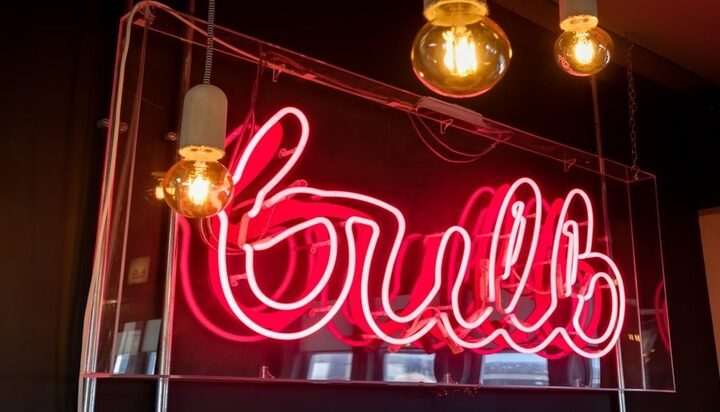 A High Court has given the green light to the proposed takeover of collapsed energy company Bulb by Octopus.

Judge Antony Zacaroli said: “I have made a decision that I should and will set an effective date.”

His ruling follows bids lodged by energy suppliers, including ScottishPower, British Gas and E.ON that have challenged the lawfulness of decision-making over the proposed Bulb transaction.

In a tweet posted on 30th November, Bulb said: “Today, the court approved the timing for the ETS. The court has said this can take effect shortly before midnight on Tuesday, 20.1222.”

Just two days before this tweet, the company said: “We’re disappointed to share that a judicial review has been lodged, which may further delay Bulb customers and the team moving across to Octopus. We’ll share more updates when we have them.”