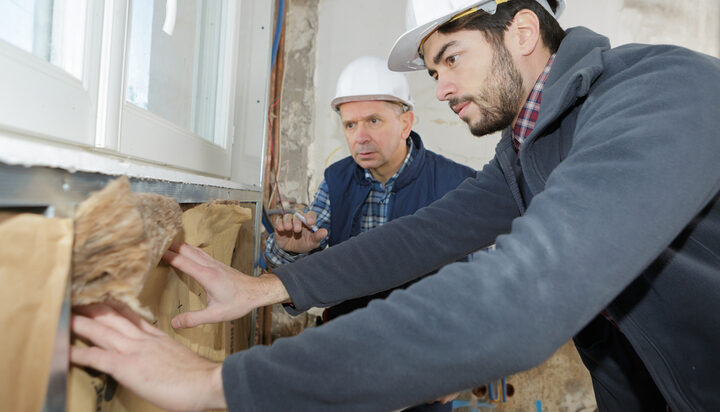 The new energy efficiency grants announced last week by the government are set to support just 3% of those households who could benefit.

The Sunday Telegraph reported that millions of eligible households might not be able to access these grants because of the strict guidelines set out by the government.

Last week, the government confirmed that the ECO+ scheme and the new £1 billion funding would ensure hundreds of thousands more households benefit from new home insulation.

However, the latest Cebr report suggests although the government’s new ECO+ energy efficiency scheme can save households hundreds of millions of pounds, it “still leaves billions up for grabs”.

Consultants have estimated that even if the scheme leads to a further 400,000 homes becoming insulated, this will still leave more than 13 million homes uninsulated.

With an estimated saving of £310 per household, this will mean more than £4 billion worth of annual savings associated with insulation will remain yet to be grasped, even if ECO+ is successful.

A BEIS spokesperson told ELN: “The existing Energy Company Obligation scheme alone has already delivered energy efficiency improvements to around 2.4 million homes, alongside schemes such as the Home Upgrade Grant – and the billions more we are investing in making buildings more energy efficient.

“The £1 billion ECO+ scheme is additional and represents an acceleration of these efforts, also installing measures in households who have previously not been able to access ECO support.

“We have based the scheme on what suppliers indicated would be deliverable and just this Autumn we launched a £10 million Home Decarbonisation Skills Training Competition to further fund training for people working in the sector.”