Why did Britishvolt collapse?

An insolvency law professor told ELN that even if new investments had been found, Britishvolt’s problems would have not disappeared 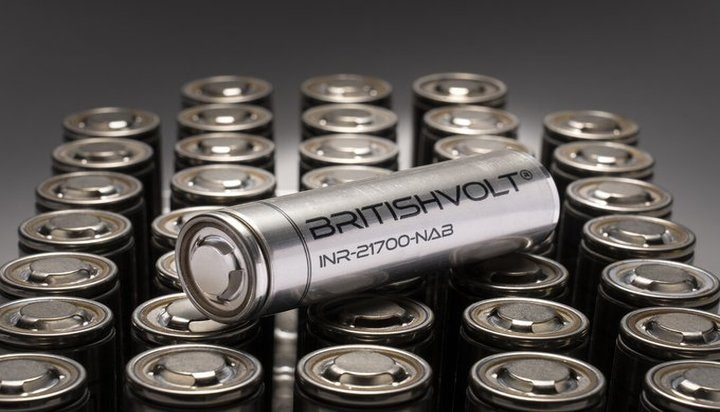 The British government-backed electric vehicle (EV) battery technology start-up,  which planned to build a £3.8 billion gigafactory in the north-east of England, has entered into administration.

On Tuesday, administrators said: “It is disappointing that the company has been unable to fulfil its ambitions and secure the equity funding needed to continue.

“Our priorities as joint administrations are now to protect the interests of the company’s creditors, explore options for a sale of the business and assets and to support the impacted employees.”

However, experts have doubts about whether this collapse could have been avoided.

Rebecca Parry, Professor at Nottingham Law School, told ELN: “Even if fresh investment had been found before the investors’ money ran out (which did not happen) this wouldn’t have suddenly made Britishvolt’s problems disappear – instead it would have created additional costs meaning more investment would be needed to ensure the company’s financial viability, still with uncertainties regarding its competitiveness and ability to attract customers.”

Just a few hours after the announcement a BEIS spokesperson told ELN: “We remained hopeful that Britishvolt would find a suitable investor and are disappointed to hear that this has not been possible, and therefore no ATF grant has been paid out. Our thoughts are with the company’s employees and their families at this time and we stand ready to support those affected.”

The Professor said: “Britishvolt collapsed because, much the same as any new technology, converting a promising idea for EV batteries into profits requires extremely hefty costs to be paid up-front. It was effectively a startup and in spite of investment, it had not by the end of 2022 developed a working prototype and it was still building its factory.

“It faced strong international competition from suppliers who could offer cheaper prices and it had failed to gain customers.

“Investors basically had to decide whether the long-term speculative investments (which wouldn’t see profitable returns for several years given the lack of customers) were worth making.

“Funding from the government was then withdrawn as a result of delays and the company would have gone into administration last November, had it not been saved by a last-minute injection of funds from investors designed to enable the company to gain fresh investment.”