“A loss of frequency caused a major breakdown,” the Energy Ministry said 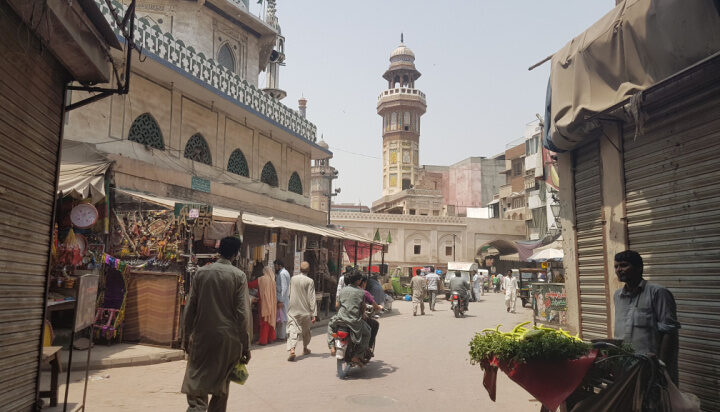 Islamabad, Karachi and Lahore all lost power, with the Energy Ministry stating that at 07:30 local time “a loss of frequency caused a major breakdown.”

Power Minister Khurrum Dastagir said: “In winter, the demand for electricity reduces nationwide, hence, as an economic measure, we temporarily close down our power generation systems at night.”

The summers are far more energy intensive for Pakistan due to extremely high temperatures; requiring air conditioning at all times.

The country witnessed extreme heat and floods this year, which saw resources stretched even further than usual.

These generators that were off during the night experienced high fluctuations in voltage and frequency when they were turned on in the morning, leading to them shutting down “one by one,” Mr Dastagir added.

Power cuts are common in Pakistan, with locals revealing that power supply can regularly stop in their area to cater for other parts of the network and protect overall nationwide availability.

The government insisted that power would be restored in due course, with Mr Dastagir stressing this is “not a major crisis.”

This follows the announcement earlier this January that malls will be shutting from 20:30 and restaurants by 22:00 to save on energy spending.

It’s been estimated this will save Pakistan around 62 billion Pakistani rupees (£220m).