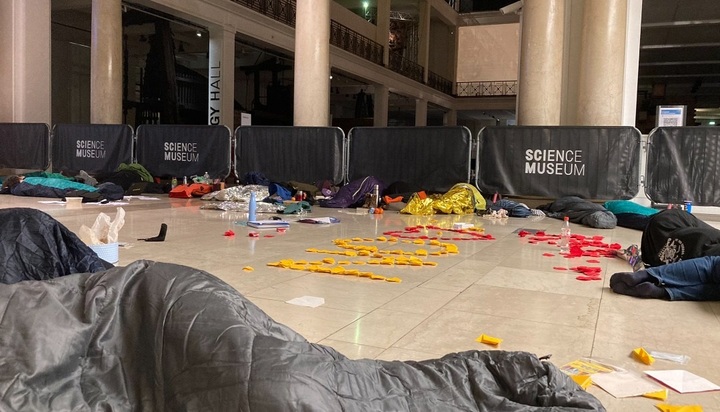 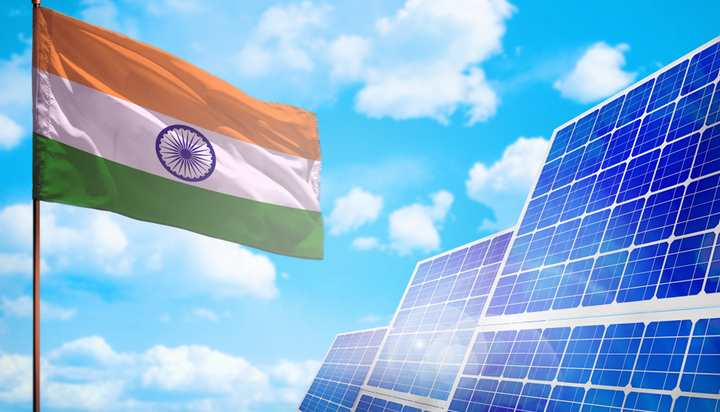 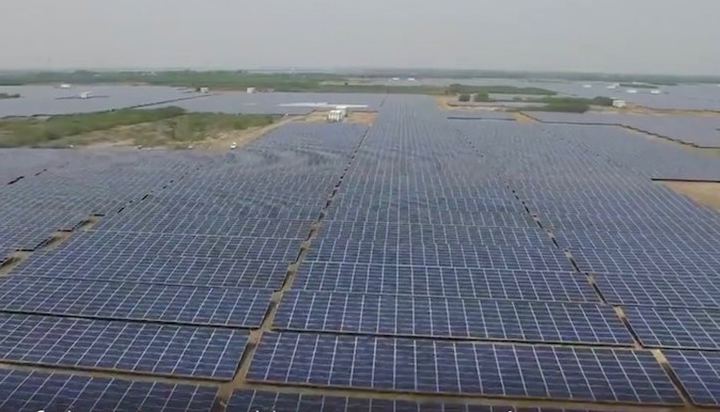 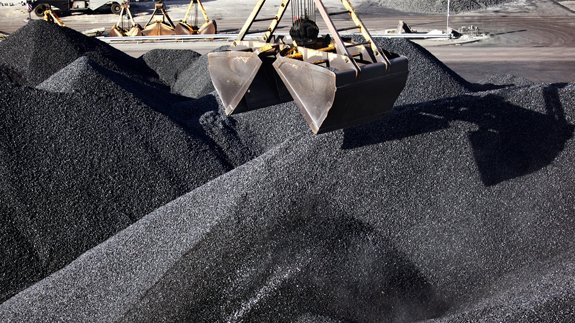 Australia has approved the construction of one of the world’s largest thermal coal mines. Indian company Adani has been granted three leases by the Queensland Government for the A$21.7 billion (£11.6bn) Carmichael coal mine and rail project in the Galilee Basin. The leases are estimated to contain 11 billion tonnes of thermal coal. The proposed […]