There’s just two months until the chequered flag goes up for hotly anticipated new electric racing series Formula E. But two years ago “nobody thought it would happen” says Formula E boss Alejandro Agag. ELN hit the global launch in London to get the inside track from why the self-confessed petrol-head is so keen on green […] 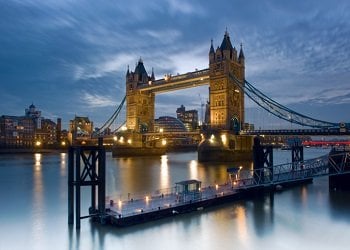 London has been confirmed as venue for the finale of the new Formula E electric racing series. Set to begin in September next year in the Chinese capital of Beijing, a provisional 10-race calendar spanning four continents has been released by the FIA, the world’s governing body of motor sport. The second leg will take place in […] 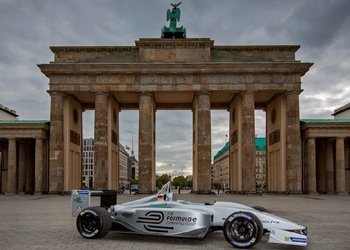 The city of Berlin is crammed full of history from the remains of the Berlin Wall to the Brandenburg Gate (pictured) – and it’s about to be the backdrop for a glimpse into our green future. Germany’s capital will host the Formula E Championships it was announced today, making it the third in Europe and […]