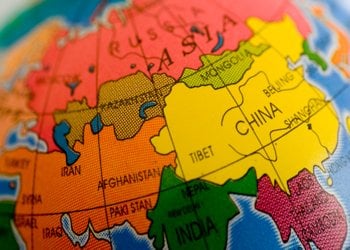 A  gas blast in a coal mine in China has led to five deaths, Chinese media reported. The accident occurred in East China’s Anhui province yesterday in the privately-owned Wunan Coal mine. An investigation showed six people were working underground at the time of the accident and one is still missing. Reports claim the municipal Government […]