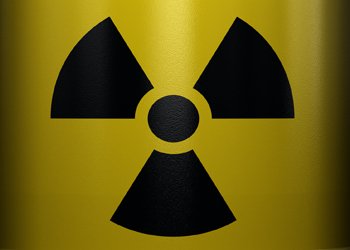 Japan has struck a deal estimated to be worth more than $20 billion (£12.86bn) to build a new nuclear power station in Turkey. Reports claim the Turkish Government will sign an agreement later today with the Japanese Government. The nuclear plant in the northern city of Sinop in the Black Sea is expected to produce […]