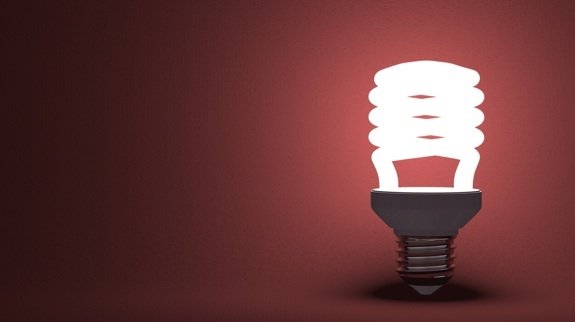 The Labour party plans to push energy efficiency as a national priority and scrap the beleaguered insulation scheme, the Green Deal, if it wins the next election. Shadow Energy Secretary Caroline Flint will reportedly announce the plans in a speech at Labour’s annual conference in Manchester today. She will pledge to insulate five million draughty […]