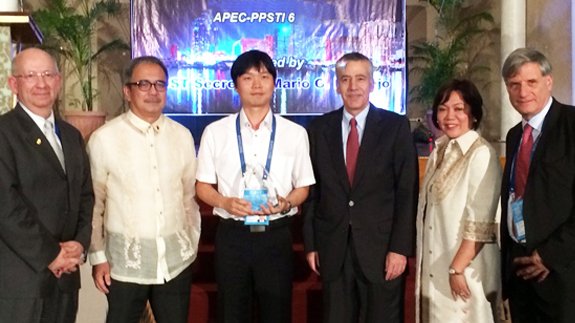 A Korean scientist has won an award for his research on climate change. Dr Jong-Seong Kug, an Associate Professor at Pohang University of Science and Technology’s School of Environmental Science and Engineering, has been recognised for his development of modelling that predicts extreme weather patterns in detail. He won the 2015 APEC (Asia-Pacific Economic Co-operation) Science […] 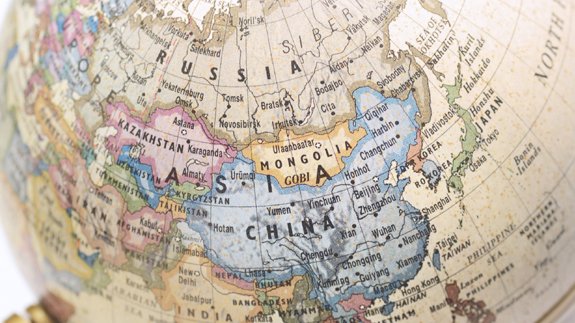 The Asia-Pacific region needs cleaner coal technologies. That’s according Benjamin Sporton Chief Executive of the World Coal Association (WCA) who spoke at an energy conference in Tokyo. He said: “Many countries in the APEC [Asia-Pacific Economic Cooperation] region are turning to coal to fuel their growing economies. “For many countries coal is the fuel of […]