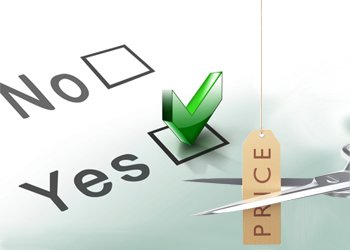 Two-thirds (67%) of people in the UK said they would support fracking if it delivered lower energy bills, a new survey has revealed. Following months of heated debate and protests against fracking plans by Cuadrilla at Balcombe in West Sussex, support for the controversial technique of extracting shale gas still exists. However, only 16% said […]