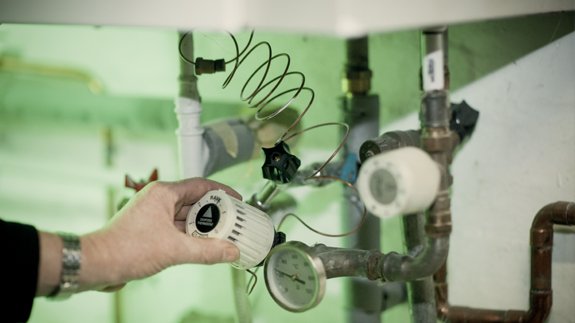 Denmark says it is dishing out tips on district heating – or as it is called in Danish, “fjernvarme” – to Germany. Yesterday the Danish Government announced a deal with the south-west German state of Baden-Württemberg to share its expertise on heat networks. Denmark hopes to export more Danish technology this way too. More than two-thirds of Danes […]