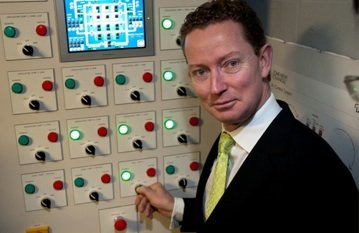 RenewableUK has called into question the £20m marine energy fund announced by Minister Greg Barker. They say the amount is insufficient if Britain wishes to secure its position as the world leader in marine energy and that other measures are needed to ensure the industry becomes financially viable. Maria McCaffery, Chief Executive of RenewableUK, warned […]