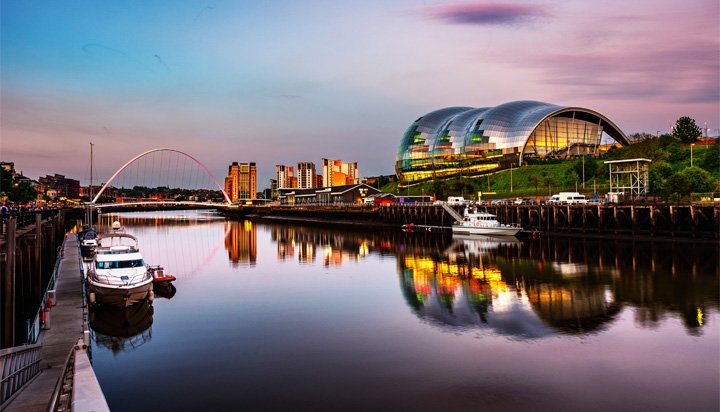 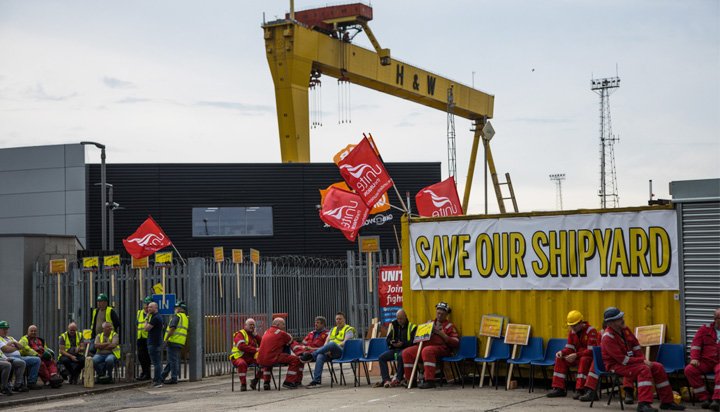 The Harland and Wolff shipyard in Belfast went into administration in August, putting 120 jobs at risk 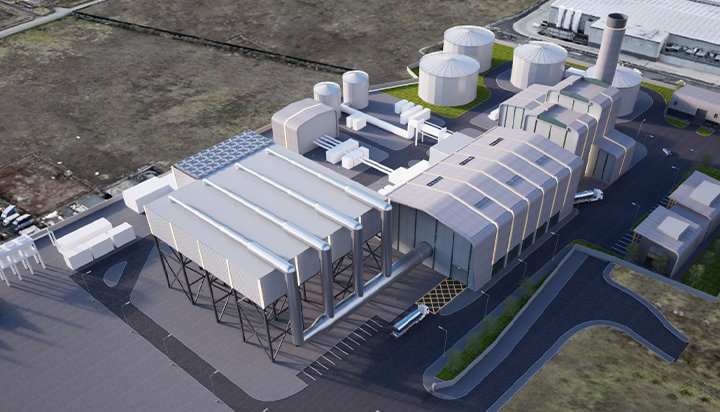 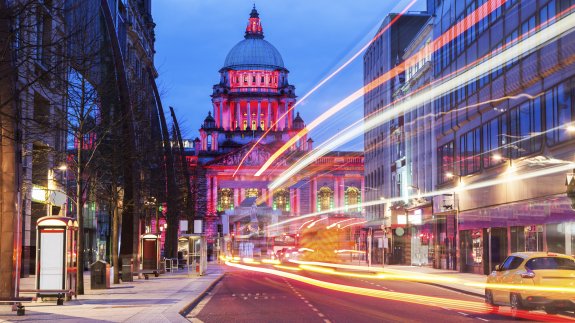 A shopping centre in Northern Ireland has cut its electricity bill by a third after installing energy efficient lighting upgrades. The Kennedy Centre in Belfast had its 26-year old system upgraded – it says the work has resulted in significant savings both in terms of energy consumption and cost, with the payback period estimated to […] 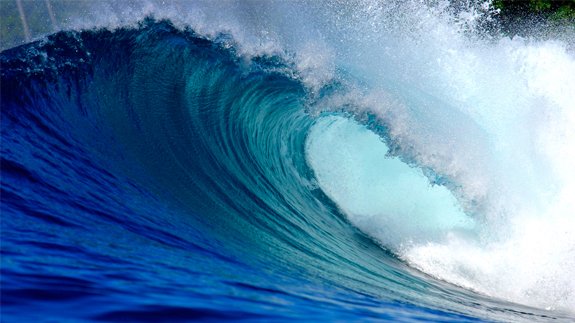 Queen’s University in Belfast has been granted more than €9.3 million (£8.3m) in funding for research into marine-based renewable energy sources. The Bryden Centre for Advanced Marine and Bio-Energy Research will use the money for green projects, with a particular focus on wave and tidal power generation. It includes the use of tidal power at […] 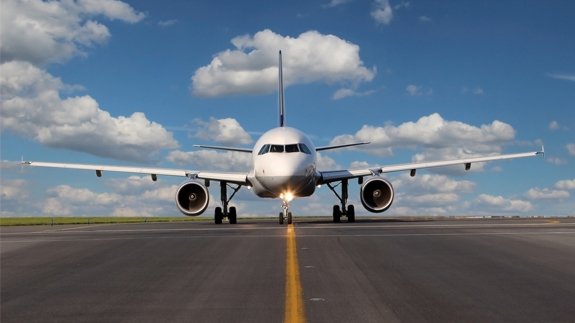 Belfast International Airport is flying high as it has saved more than £100,000 on energy. The savings were made after 10 months of operation of a solar power plant at Crookedstone Road. It is buying clean electricity from the 4.83MW plant through a 25-year Power Purchase Agreement (PPA) with Lightsource Renewable Energy. The project is […] 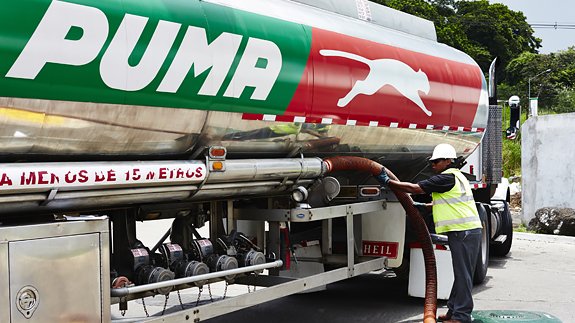 Puma Energy has bought a bulk storage fuel terminal in Northern Ireland from BP. The deal brings Puma Energy’s global network to a total storage volume of 7.9 million cubic metres across 100 facilities. It will ensure a high quality, reliable supply of fuel to Northern Ireland. A variety of fuels including gasoline and aviation fuel […] 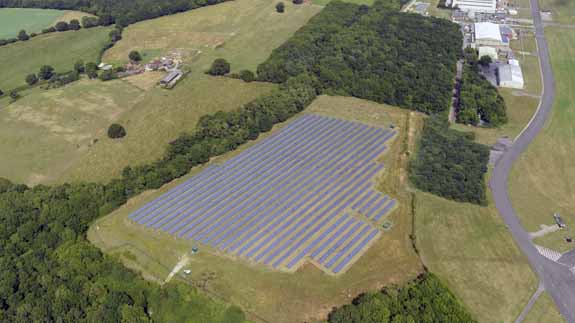 An airport in Belfast will soon be powered by solar energy. Lightsource Renewable Energy has signed a 25-year agreement with Belfast International Airport for what it claims will be the largest solar farm to connect to an airport in the UK. It will be developed and operated by the renewable firm and have a total capacity of 4.84MW. The airport will buy […] 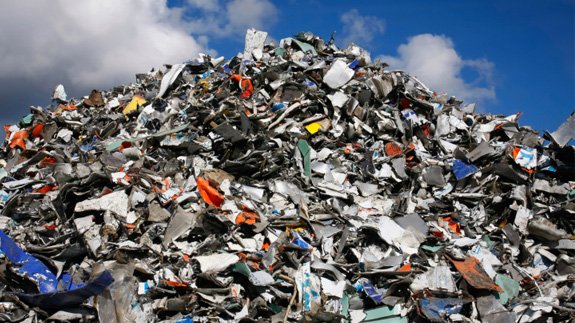 A waste firm has been fined £500 for breaching pollution laws in Northern Ireland. Biffa Waste Services pleaded guilty to exceeding the limits of its permit. It failed to comply with the conditions for the prevention of pollution to surface water. It was ordered to pay £303.07 in costs at Belfast Magistrates’ Court yesterday. On […] 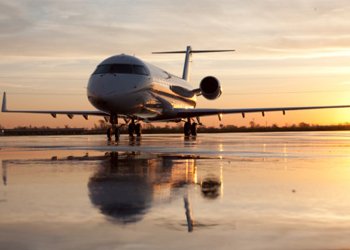 An £85 million energy from waste power plant in east Belfast has been given the go-ahead by the Government. Canadian aircraft manufacturer Bombardier Aerospace will use the new facility to convert 120,000 tonnes of non-recyclable commercial and industrial waste into electricity and heat. It will be done through the gasification process which heats the waste […]