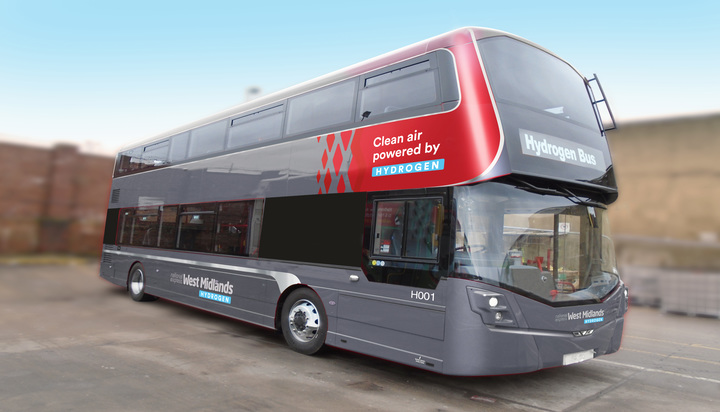 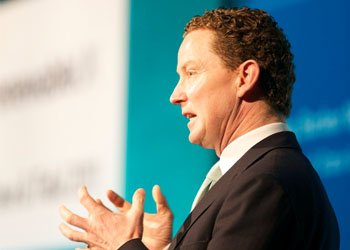 Secretary of State for Communities and Local Government Eric Pickles will today introduce a report detailing how local government can save £7bn a year in running costs and cut carbon at the same time. Leaner and Greener: Delivering Effective Estate Management, has cross-party support and backing from the public and private sectors and has been […]