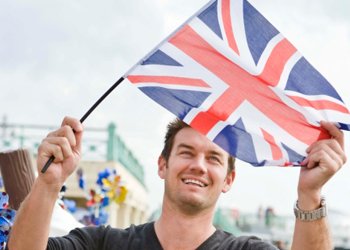 Do Brits care where their energy comes from?
Priyanka Shrestha

Two-thirds (71%) of consumers are concerned about fuel sources for their electricity, according to an energy supplier. Good Energy claims almost half of British consumers are unaware the majority of fuel used to generate electricity in the UK is imported. Its report suggests the UK imports fuel from nearly 40 countries including Australia, Russia and […]