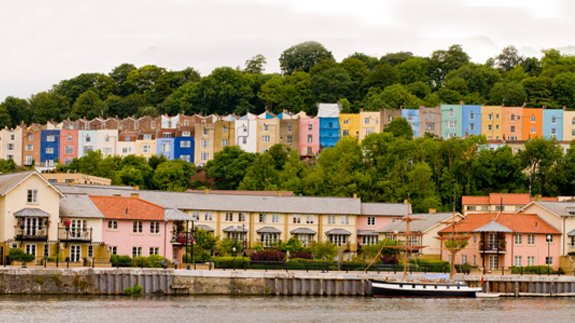 Bristol is now officially the greenest city in the European Union. It is the first in the UK to be given the European Green Capital status since the award was launched in 2008. The European Commission said the Jury was impressed by Bristol’s green credentials, which include homes becoming 25% more energy efficient in the […]