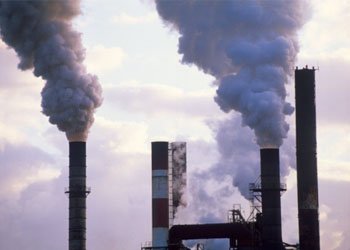 International environmental campaigners have launched a stinging attack on Chancellor George Osborne’s Autumn Statement, which they say reads as if it were written by the UK’s biggest polluters. Unhappy with the Coalition’s decision to grant financial support to emission-producing industries, Greenpeace said the changes to policy added up to an “assault” on green measures and […]