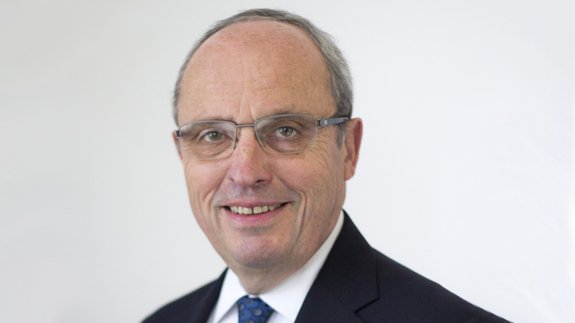 Ofgem has announced its chairman will step down in September 2018. David Gray was appointed to his role in October 2013, having previously been an executive director in charge of the networks division from 2003 to 2007. He said: “My term has coincided with a period of rapid change, not only in the retail energy […] 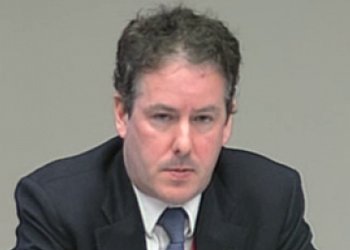 Energy watchdog Ofgem has confirmed Dermot Nolan as the new Chief Executive who will take on the role from March next year. He has been a Commissioner at the Commission for Energy Regulation (CER) in Ireland since 2008 and its Chair since May 2011. CER is responsible for energy and energy safety regulation and the […]