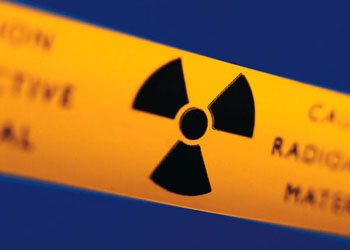 The Minister of State for Energy, Charles Hendry, will today visit the troubled Horizon Nuclear Power company as the Government aims to salvage its nuclear plans by aiding the sale of the sites at Wylfa and Oldbury. Following the withdrawal of parent companies RWE npower and E.ON at the end of March, Horizon is in […] 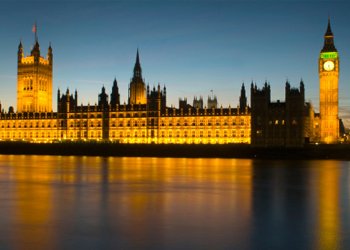 The Draft Energy Bill which will be announced tomorrow by Energy Secretary Ed Davey has already sparked concerns among green organisations and energy companies. The bill, which was confirmed as part of the Queen’s speech earlier this month, is set to reform the electricity market explaining the benefits to consumers, investors, the environment and the […]