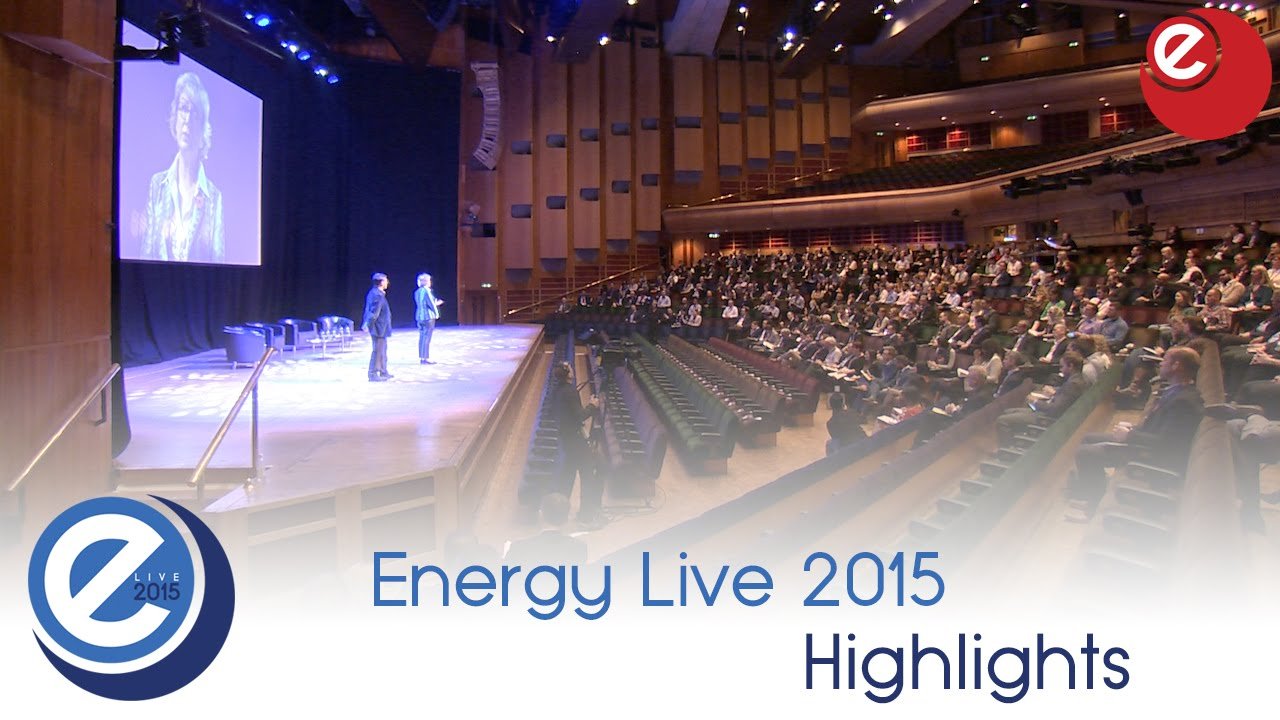 Missed Energy Live 2015? Here are the highlights from the jam-packed day, which attracted more than 650 people including energy buyers, suppliers and end users. 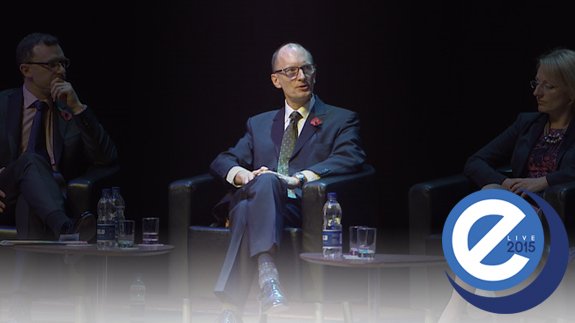 Power prices for manufacturers ‘most expensive in the UK’
Jacqueline Echevarria

The price of electricity for manufacturers in the UK is very expensive. Speaking to ELN at the Energy Live 2015 conference, Chris Webb Head of EMEA Energy Management at Linde Gas said the government should make energy prices more competitive with prices in other EU countries. He added: “What troubles us is not so much the energy […] 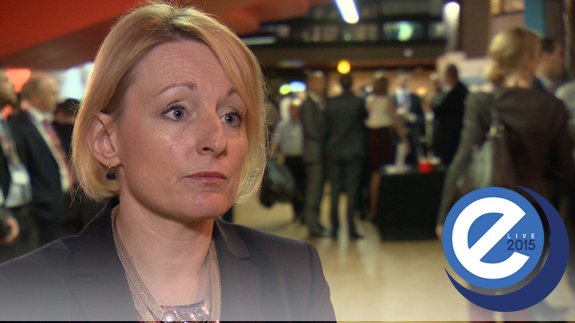 National Grid insists the UK power system is manageable. Cordi O’Hara, Director of Market Operation made the comment a day after the operator asked companies for extra power to balance supply and demand. Speaking to ELN at the Energy Live 2015 conference she said: “We recently issued a notice to the industry called NISM and what […] 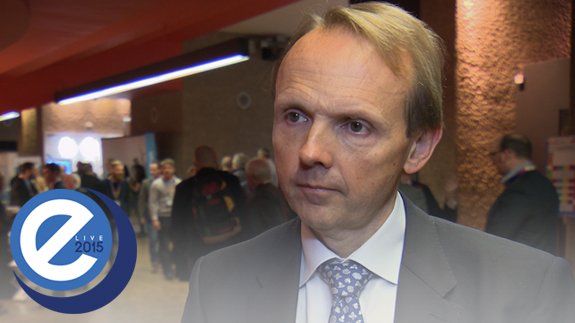 SSE boss: Business is tough but it’s a time of change
admin

The boss of SSE said “business is tough” but “it’s a time of change”. Speaking to ELN at the Energy Live 2015 conference, Alistair Phillips-Davies added: “There’s a lot of excitement in the industry and I still think there’s a lot for us to do.” He said: “I think business is tough, there’s no doubt […] 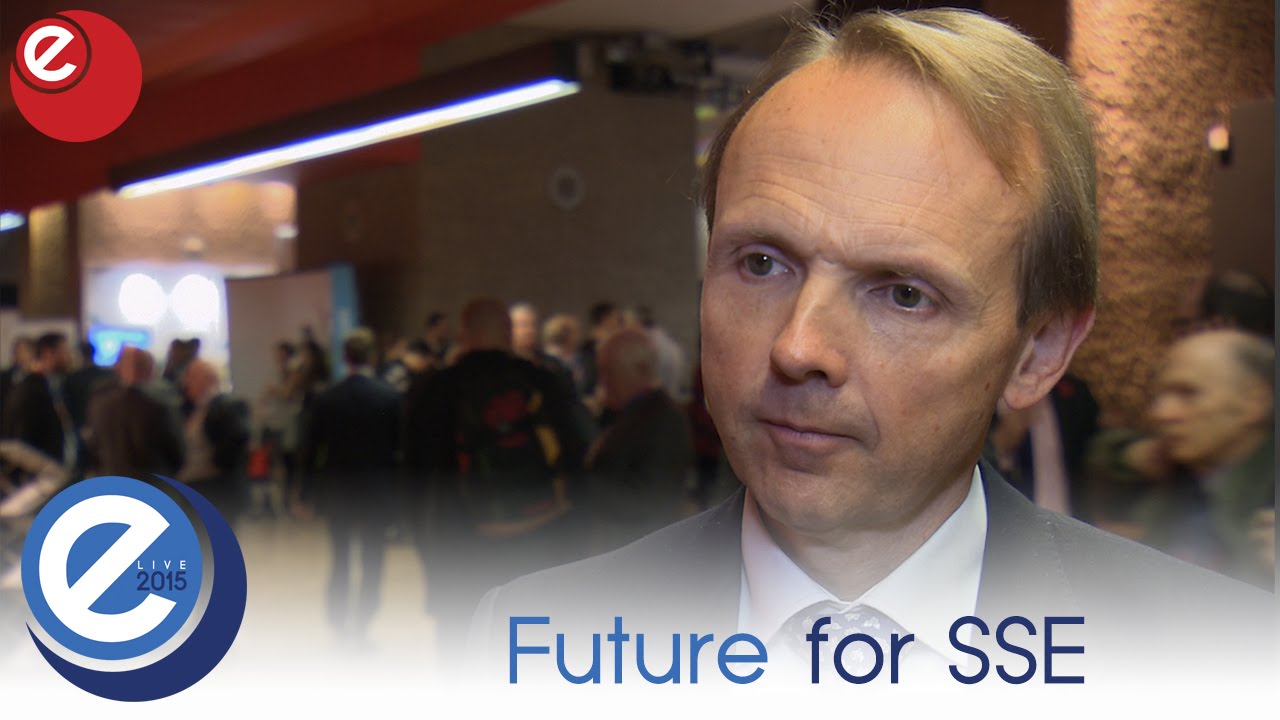 SSE boss Alistair Phillips-Davies talks about the future of the company. 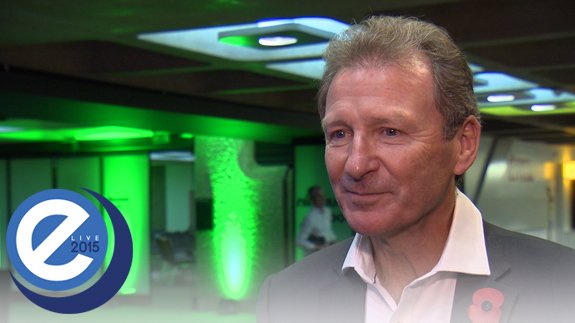 More energy investment is needed rather than subsidies in the UK. That’s the view of Lord Gus O’Donnell, Chairman of Frontier Economics who believes that subsidies for fossil fuels “should go”. He also said they should not be related to decarbonisation. Speaking to ELN at the Energy Live 2015 conference Lord O’Donnell added: “My view […] 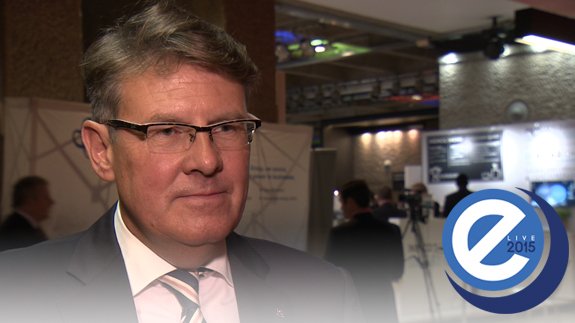 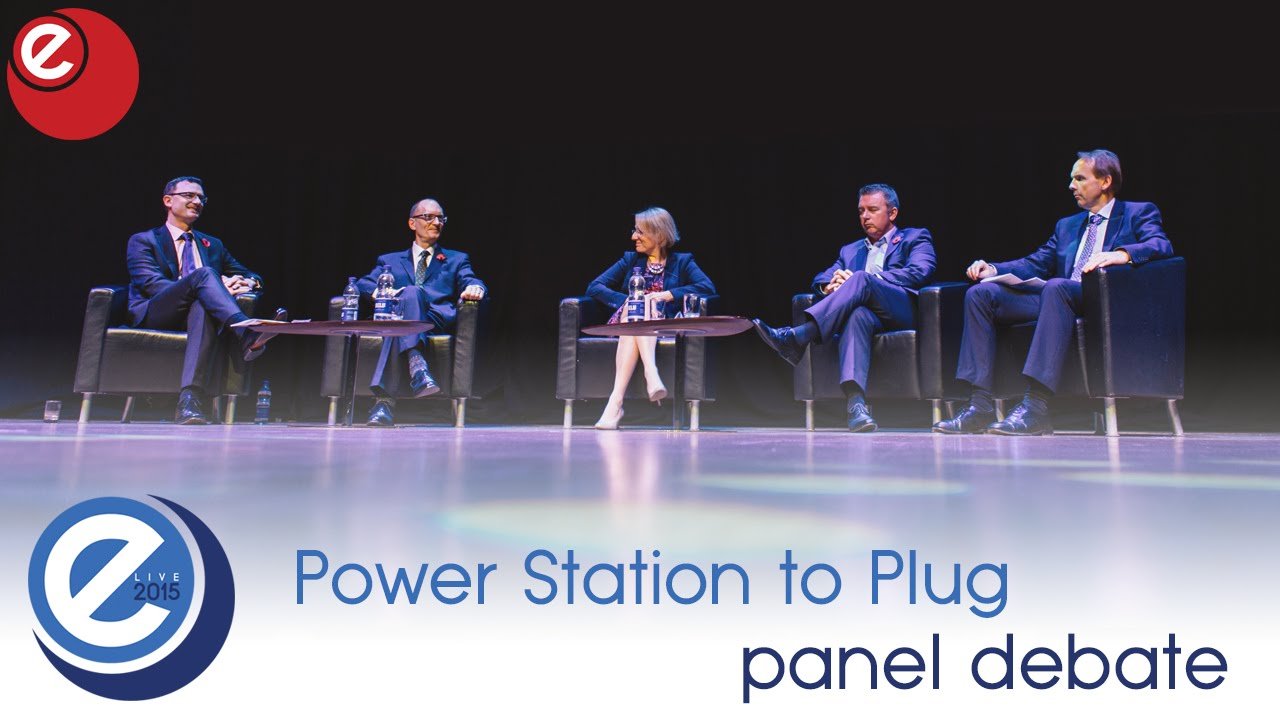 A high ranking panel of the energy sector names gathered in a debate at the Energy Live 2015 conference to discuss the main issues in the UK’s industry. 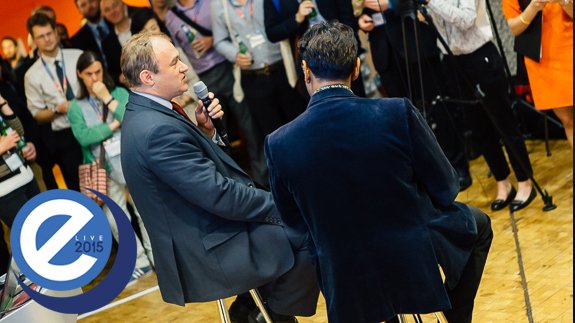 Chancellor George Osborne is “calling the shots” when it comes to energy policy. That’s the view of former Energy Secretary Ed Davey who said they have had “quite a few standoffs” and a “big fight” over the Levy Control Framework (LCF), a tool used by government to support the control of costs to consumers arising […] 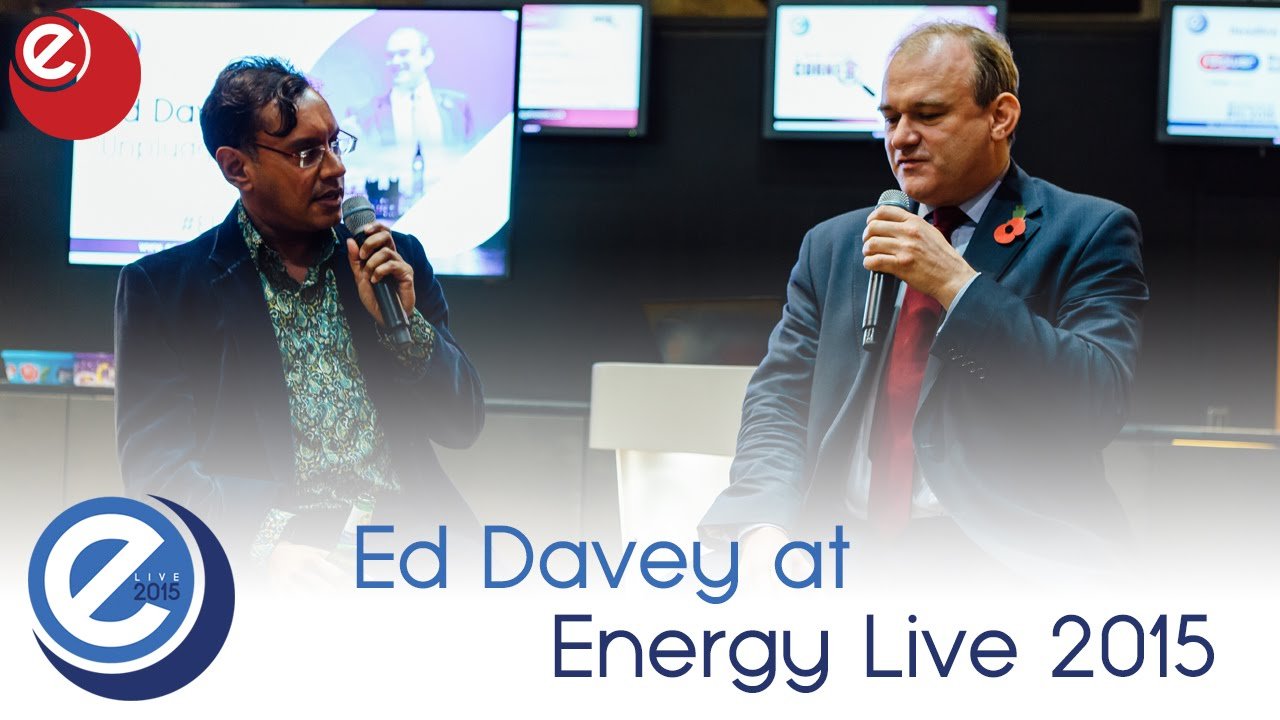