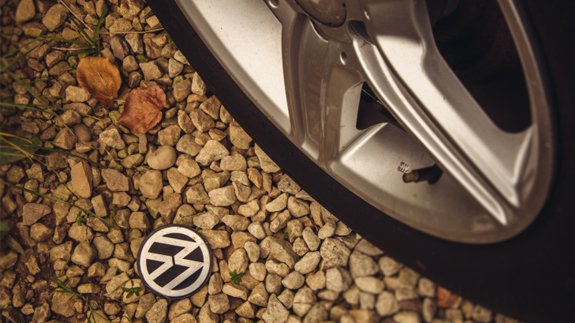 VW US boss knew of emissions cheat in 2014
Priyanka Shrestha

The US head of Volkswagen admitted he knew about the emissions cheating in spring last year. In a statement released ahead of his hearing with the House Committee on Energy and Commerce today, Michael Horn said he was told there was a “possible emissions non-compliance” in 2014. The company however did not tell US authorities […] 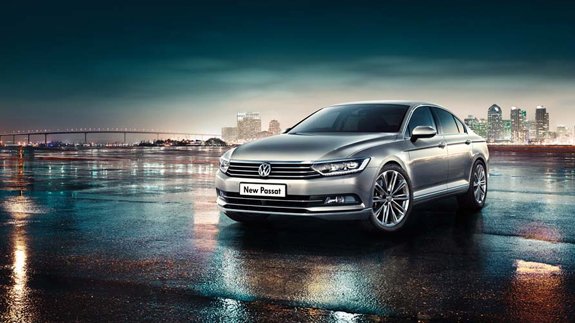 Volkswagen (VW) has revealed almost 1.2 million cars in the UK are affected by its diesel emissions scandal. The German car manufacturer admitted a software that deceives emissions testing for certain air pollutants were installed in 1,189,906 vehicles. They include more than 508,000 Volkswagen models and more than 393,000 Audi vehicles. More than 76,700 Seats, […]