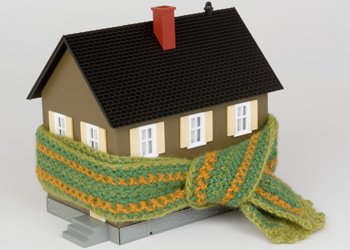 DECC has released a consultation on implementing “in-use” factors in the ECO scheme. The Energy Company Obligation is a subsidy paid to energy companies for putting in measures to help the vulnerable and fuel poor by heating and insulating their homes. The “in-use” factors are applied to the performance of different insulation measures, which is […] 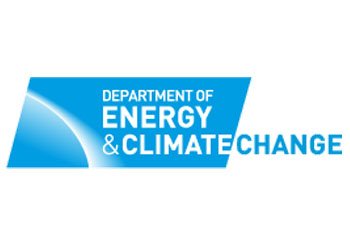 A new group met for the first time today to discuss how the poor and vulnerable in society can get benefits from the Green Deal and Energy Company Obligation (ECO). The ‘Green Deal Hard to Reach Households Panel’ will help DECC identify the main reasons that could be preventing vulnerable households from accessing the programmes. […] 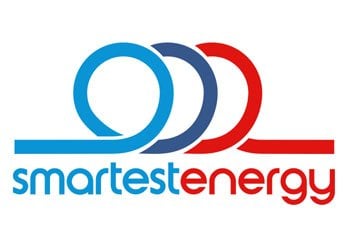 SmartestEnergy has called for safeguards to be put in place to protect consumers and smaller suppliers when the new Green Deal energy efficiency initiative is launched later this year. In its response to the Government’s Green Deal and Energy Company Obligation consultation which closes today (WED), SmartestEnergy raises concerns over the independence of the assessors […] 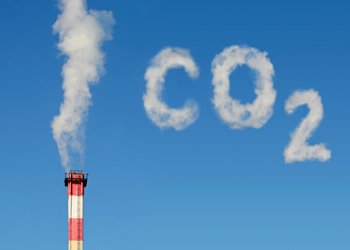 Helping the fuel poor could cut Carbon too
Priyanka Shrestha

New measures to help those in fuel poverty could also cut Carbon emissions MPs were told today. The Energy Select Committee heard the new Energy Company Obligation (ECO) coming into force as part of the Green Deal would help the poor and the environment. The ECO is a subsidy to be paid to energy companies […] 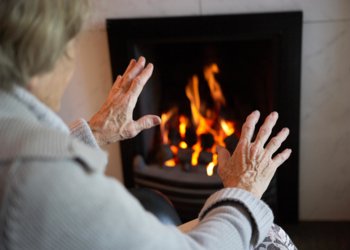 The Energy Secretary’s pledge to help low earners heat their homes has won the support of the UK’s leading fuel poverty charity, National Energy Action (NEA). Energy Secretary Chris Huhne told the Liberal Democrat conference in Birmingham yesterday: “Some of the most vulnerable and elderly will shiver – and worse – if we do not […]