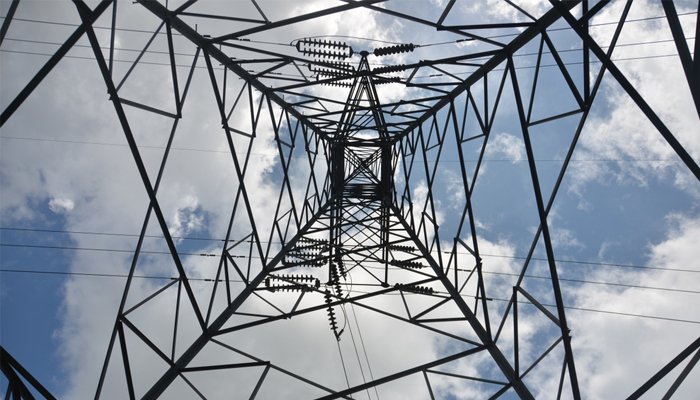 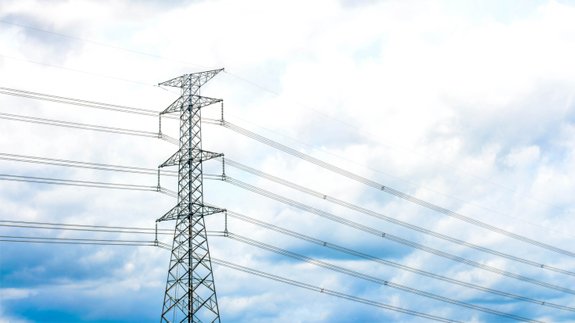 Distributed generation (DG) poses a serious threat to utility revenues and network capacity. That’s according to a new survey from Accenture, which questioned more than 100 global utility leaders about the effects the new type of energy network could have on the sector. Among these executives, 58% said they believe DG will cause a drop in earnings for large […] 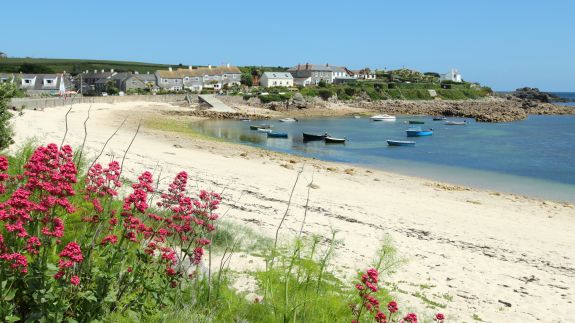 Smart home batteries and electric vehicles (EVs) could soon be used to balance energy supply and demand. That’s according to battery firm Moixa, which aims to prove this with a new £10.8 million project on the Isles of Scilly. It will develop learning algorithms to ensure when EVs are deployed they are maintained at a state of […] 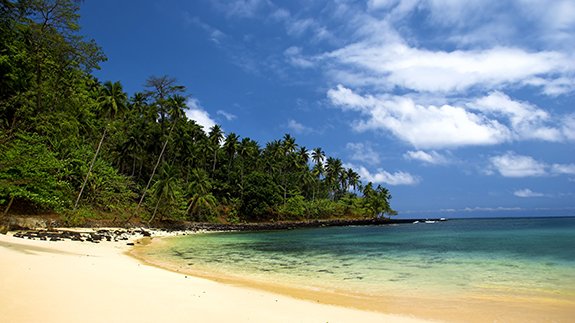 The Democratic Republic of São Tomé and Príncipe will receive $29 million (£24.7m) to reform its energy system. The island nation’s Minister of Finance, Trade and Blue Economy, Américo Ramos, has officially announced the Power Sector Recovery Project. It is the first project of its kind in the country, which is situated off the coast […]