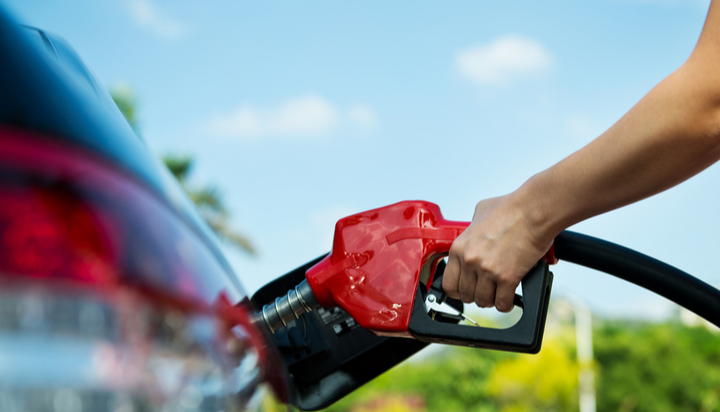 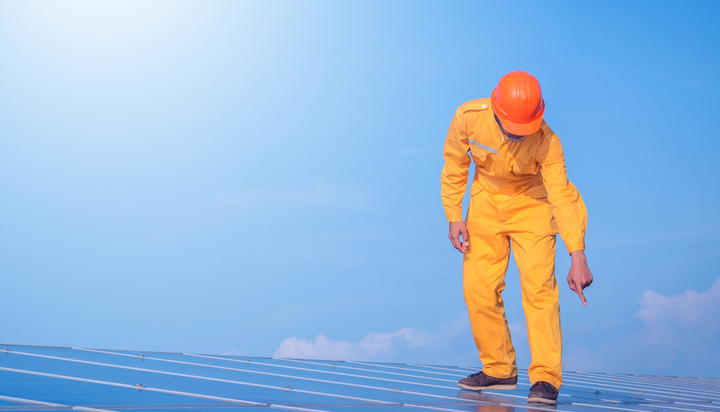 The solar photovoltaics sector now accounts for around 3.8 million jobs, according to a new report 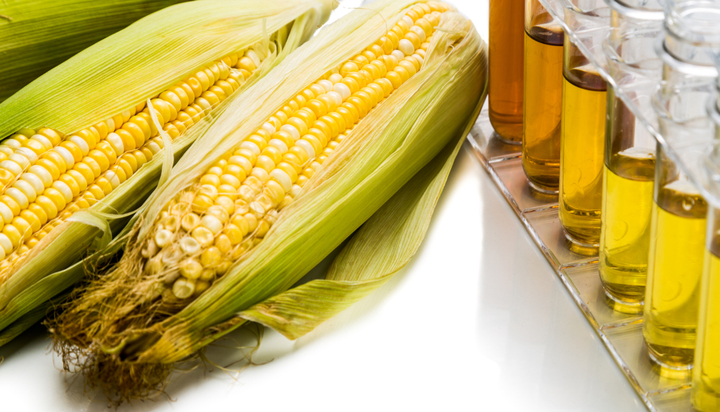 Brazil, Canada and India remain the largest import markets of US ethanol, despite registering a demand shortfall in 2019 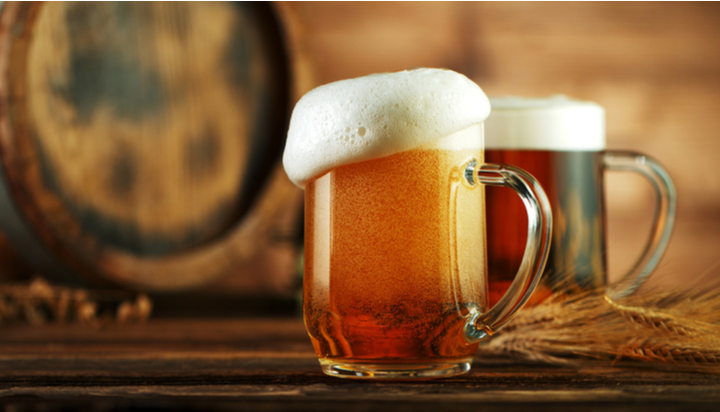 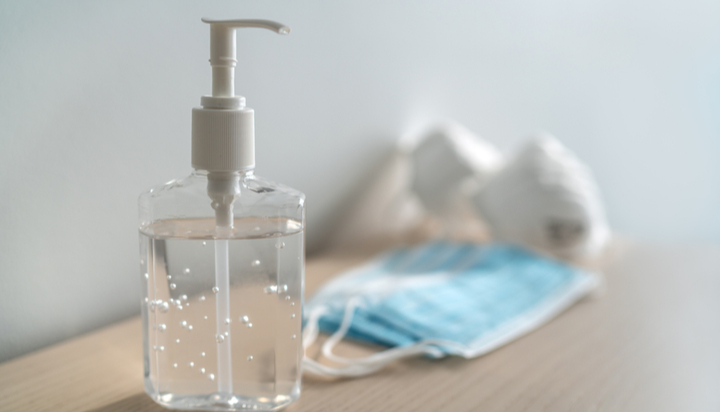 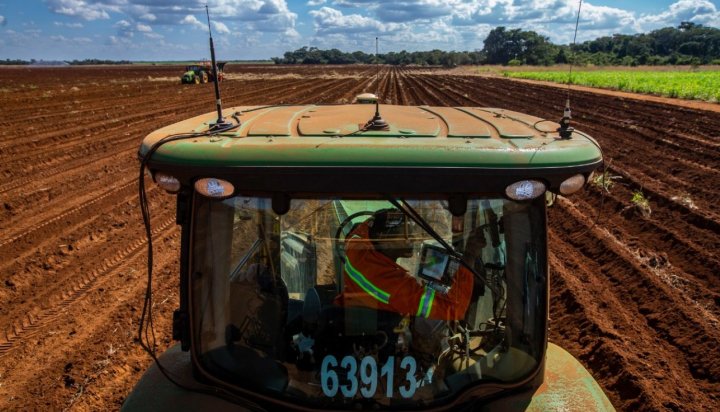 BP and Bunge bond over bioenergy in Brazil
Priyanka Shrestha 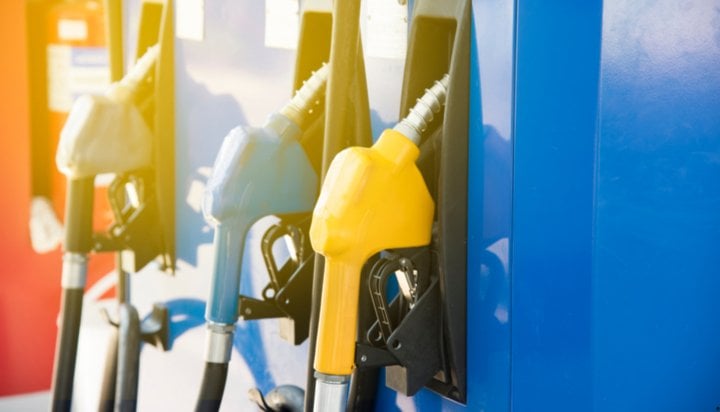 That’s according to the All Party Parliamentary Group for British Bioethanol, which says the delay is unwarranted 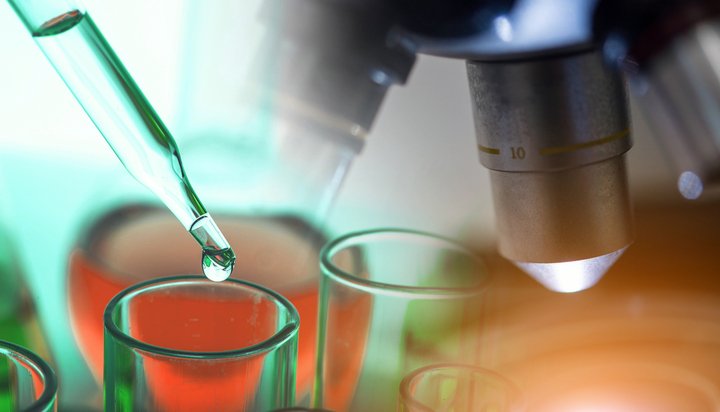 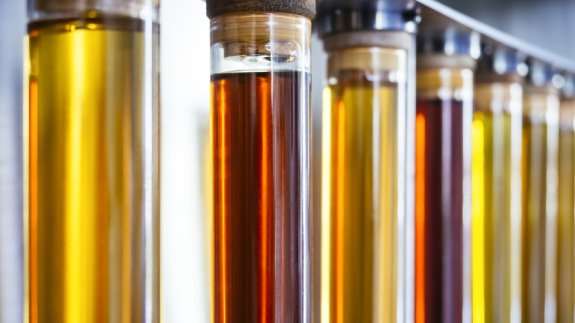 A joint venture between BP and chemical firm DuPont has bought a new ethanol business in the US. Butamax Advanced Fuels hopes the acquisition of Nesika Energy and its manufacturing site will advance the commercialisation of bio-isobutanol, which it plans to start producing alongside the ethanol already being made at the facility. Bio-isobutanol is a cost […] 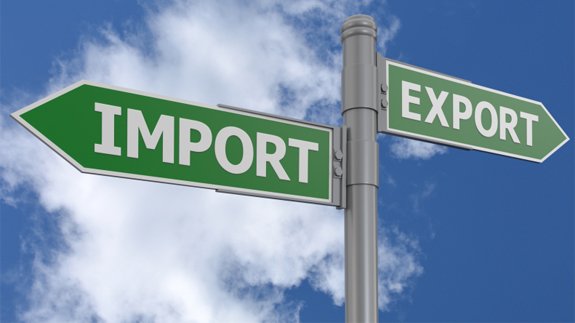 Exports of ethanol from the US reached their highest level in four years in 2015. They totalled 844 million gallons, a slight increase from the previous year and second to the 1.2 billion gallons exported in 2011, according to the US Energy Information Administration (EIA). The nation’s imports of ethanol also rose from 73 million […]